Ardmore is an unincorporated community and census-designated place (CDP) in Delaware and Montgomery counties in the U.S. state of Pennsylvania. The population was 12,455 at the 2010 census. Ardmore is a suburb on the west side of Philadelphia, within Lower Merion Township in Montgomery County and Haverford Township in Delaware County. Originally named "Athensville" in 1853, the community and its railroad station were renamed "Ardmore" in 1873 by the Pennsylvania Railroad, on whose Main Line, west out of Philadelphia, Ardmore sits at Milepost. 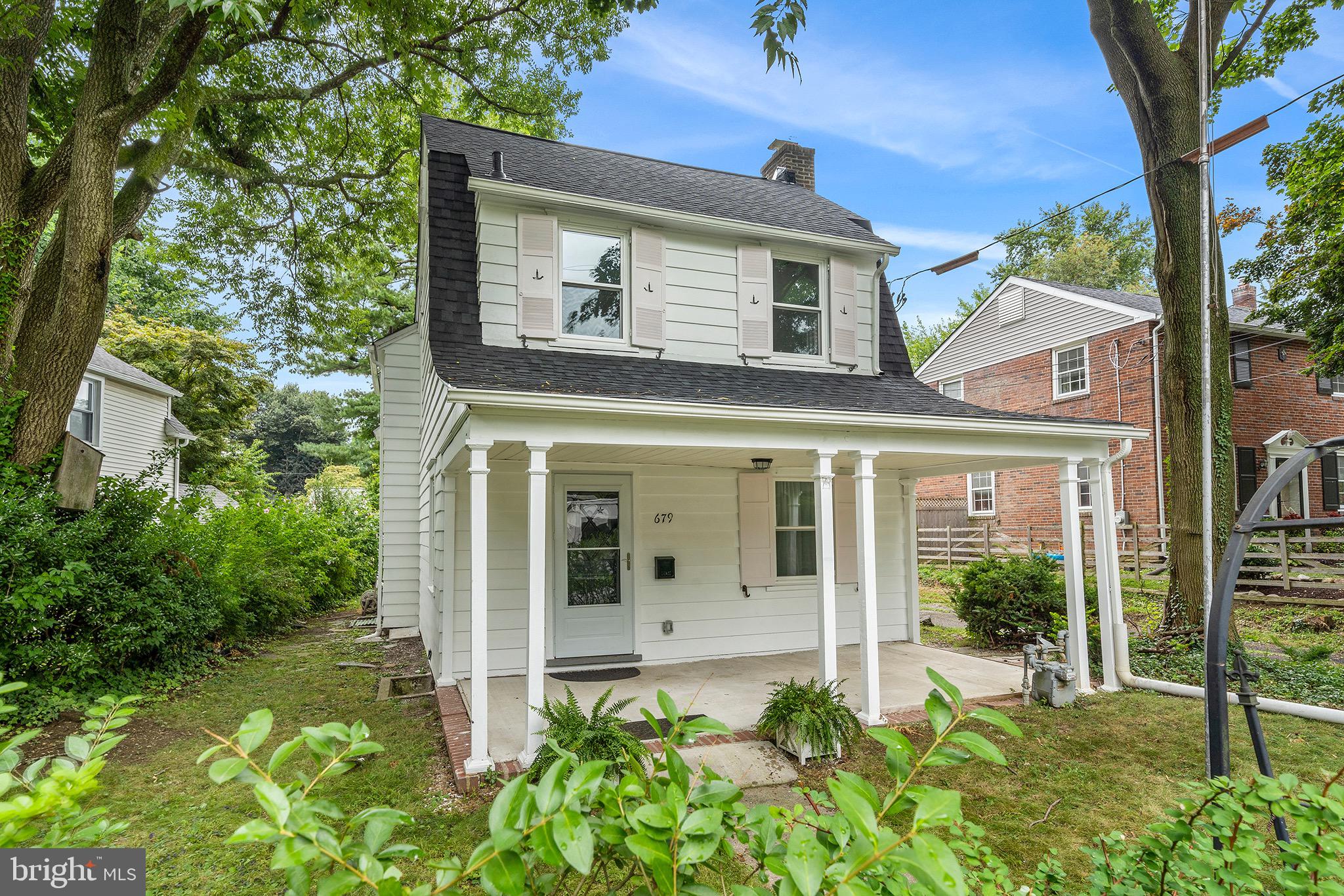 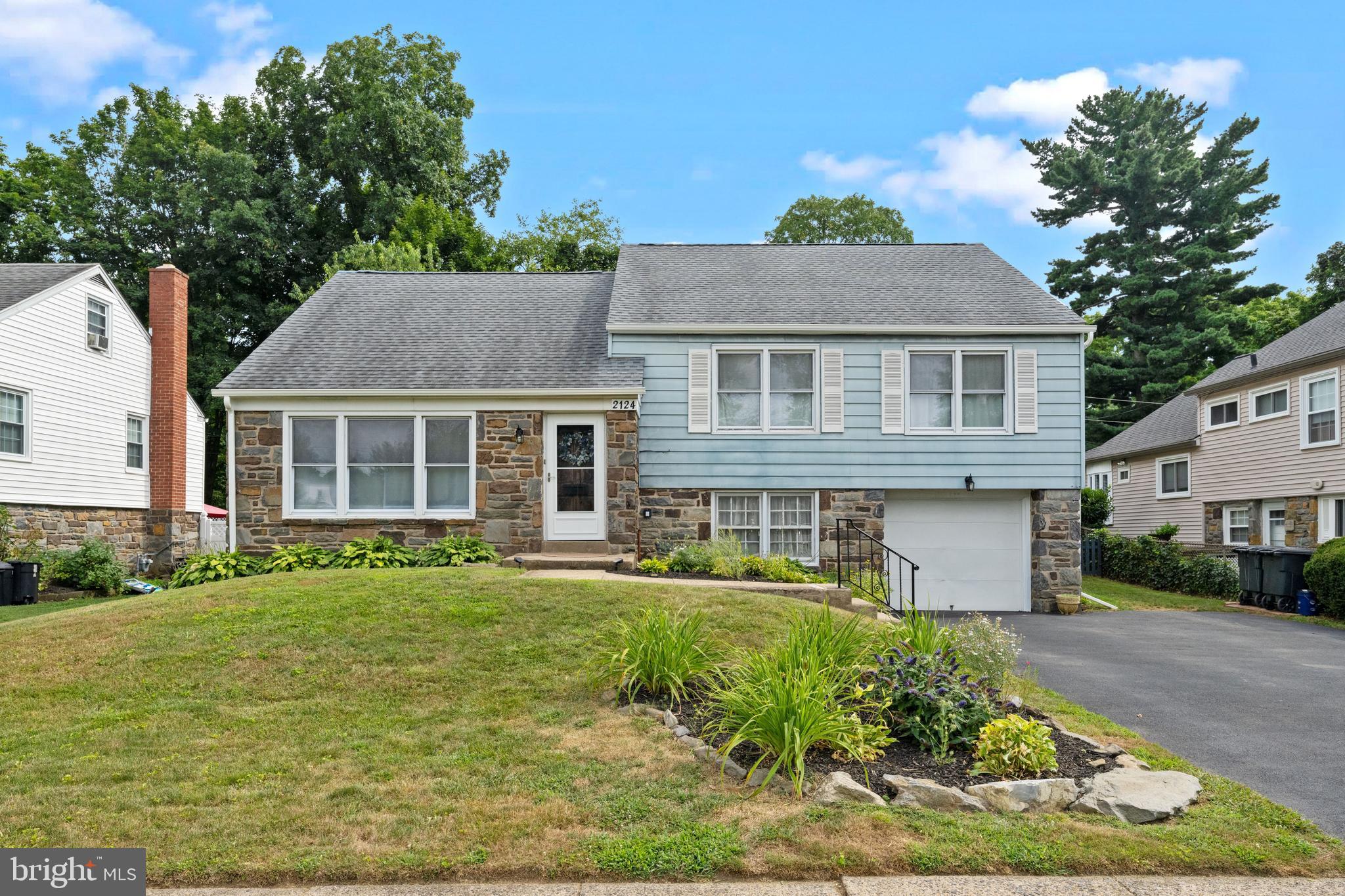 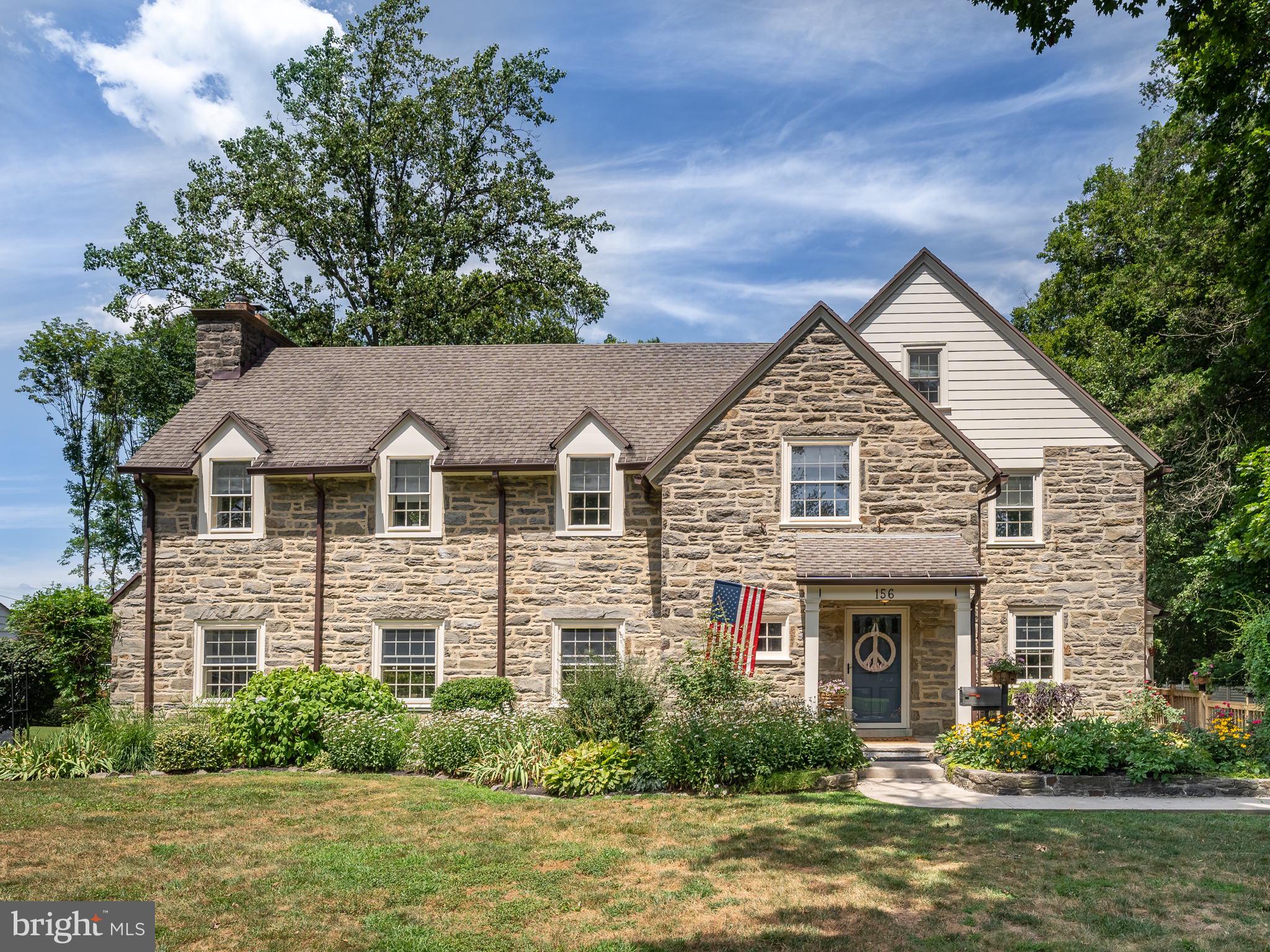 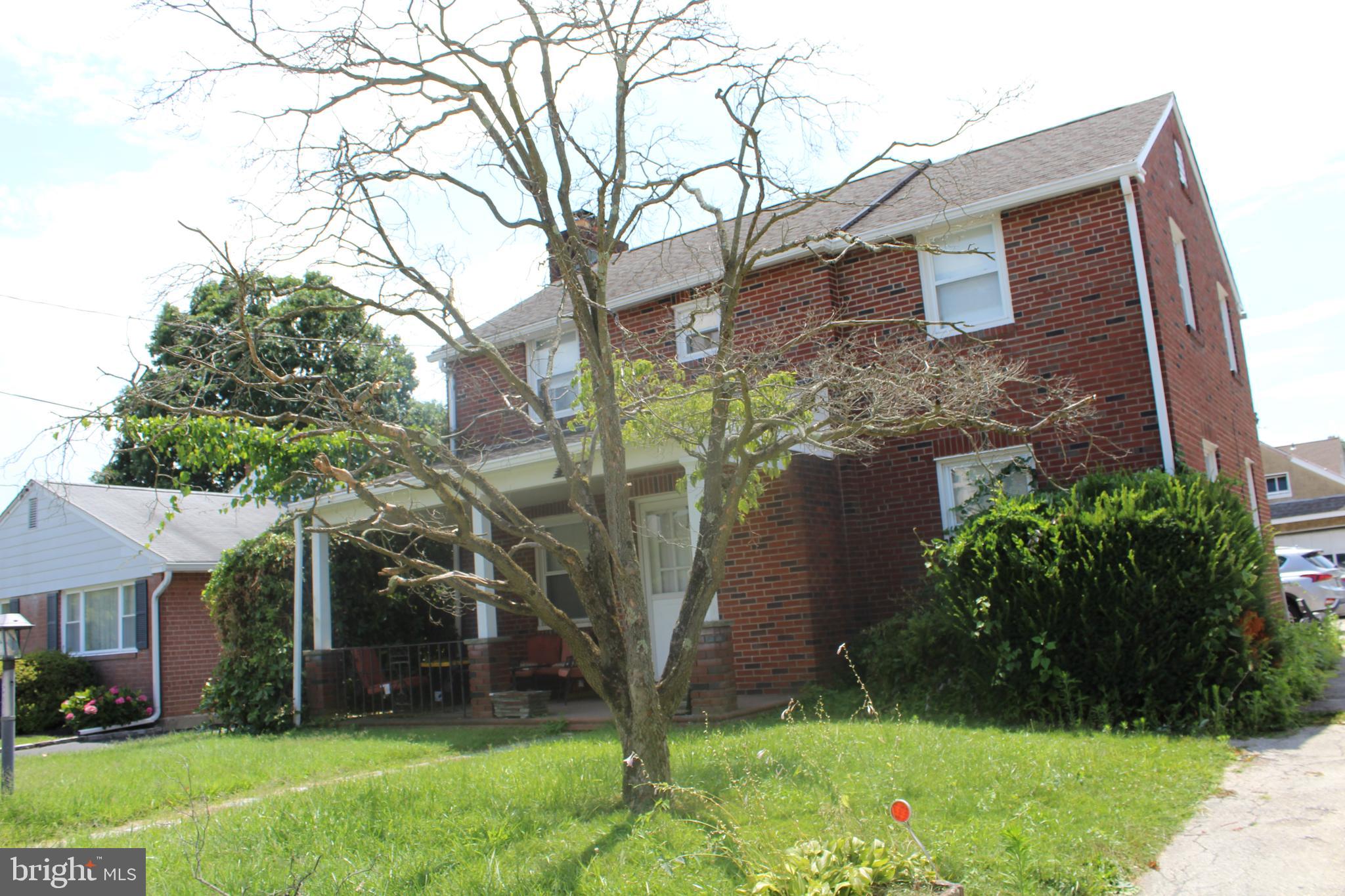 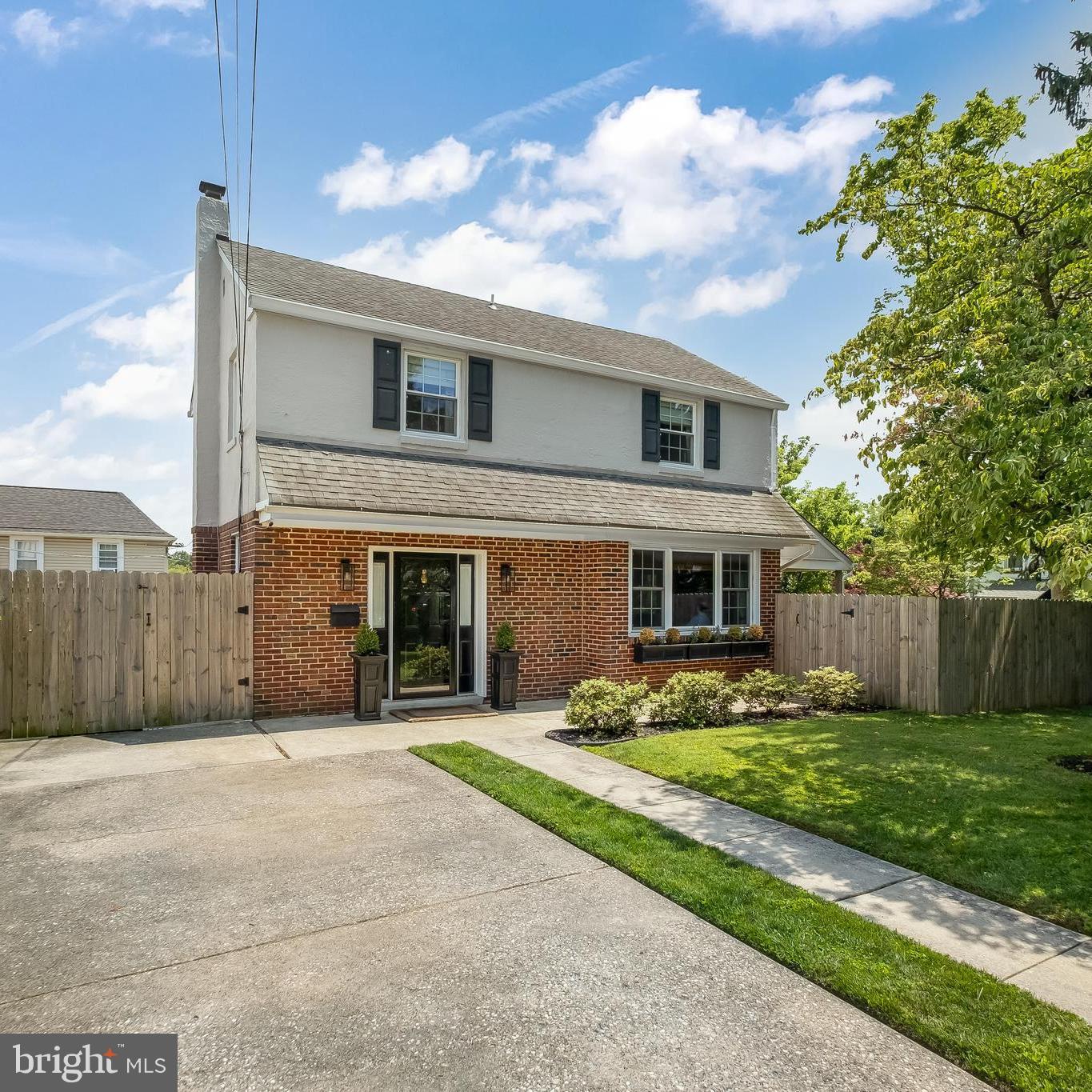 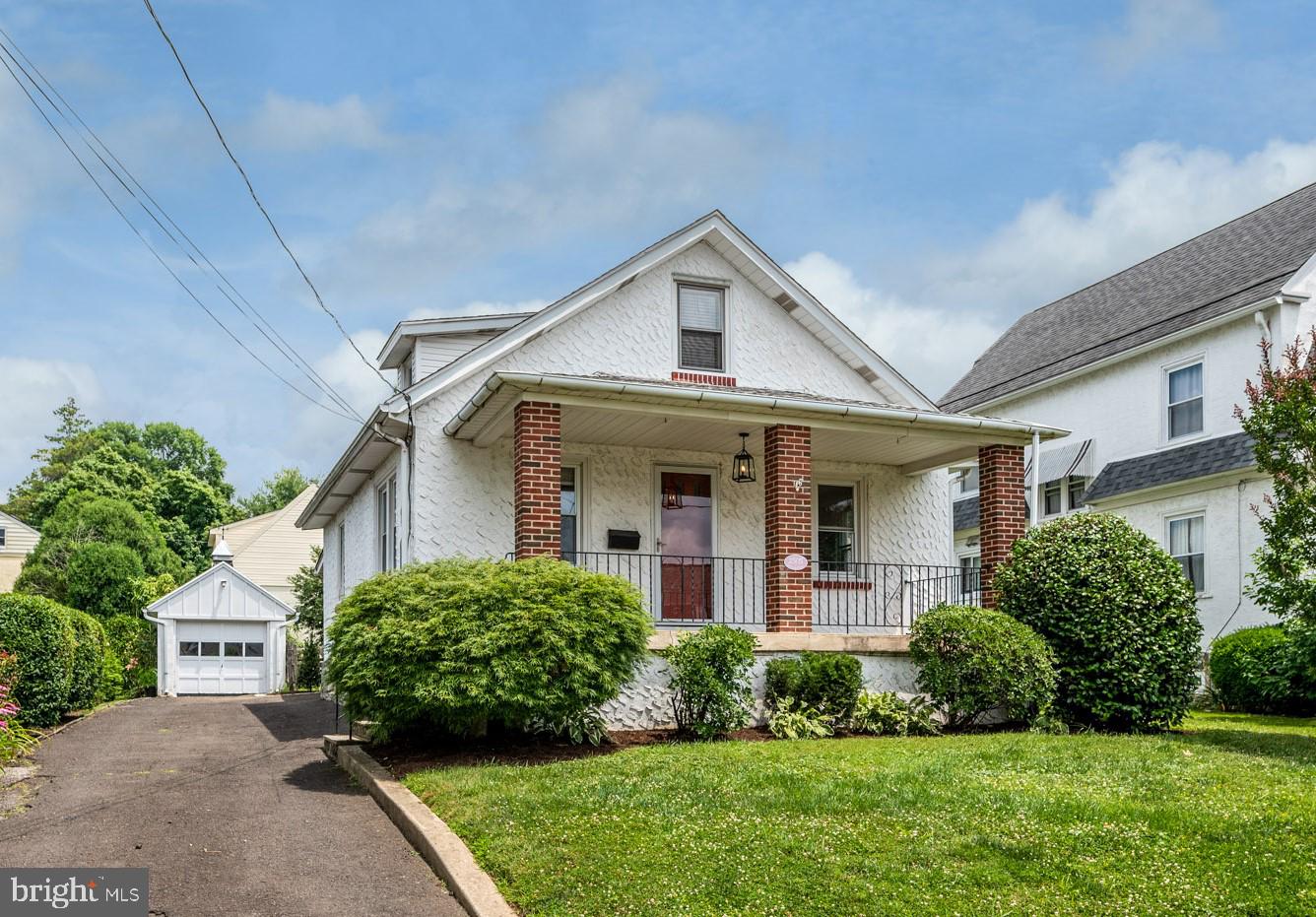 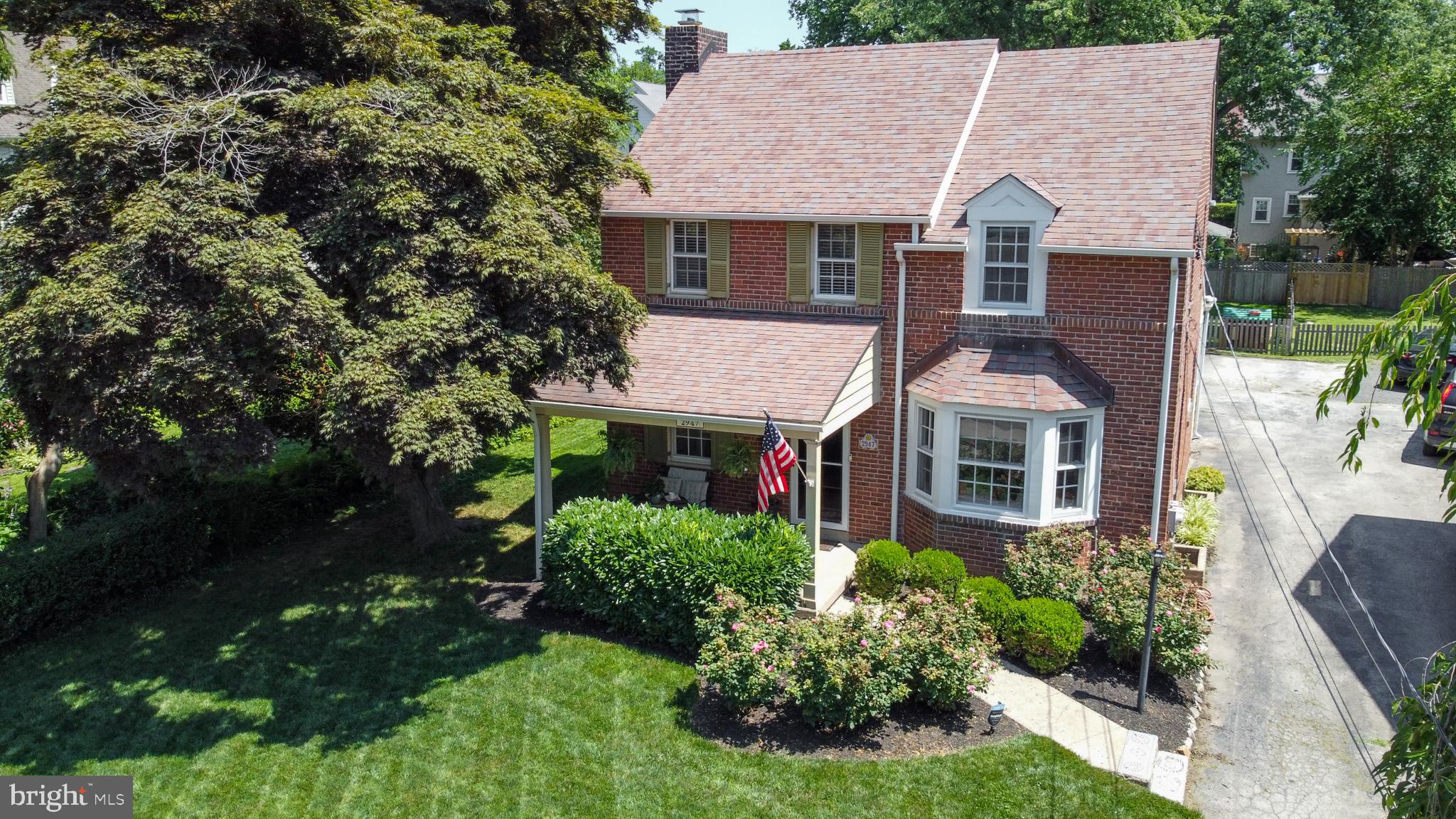 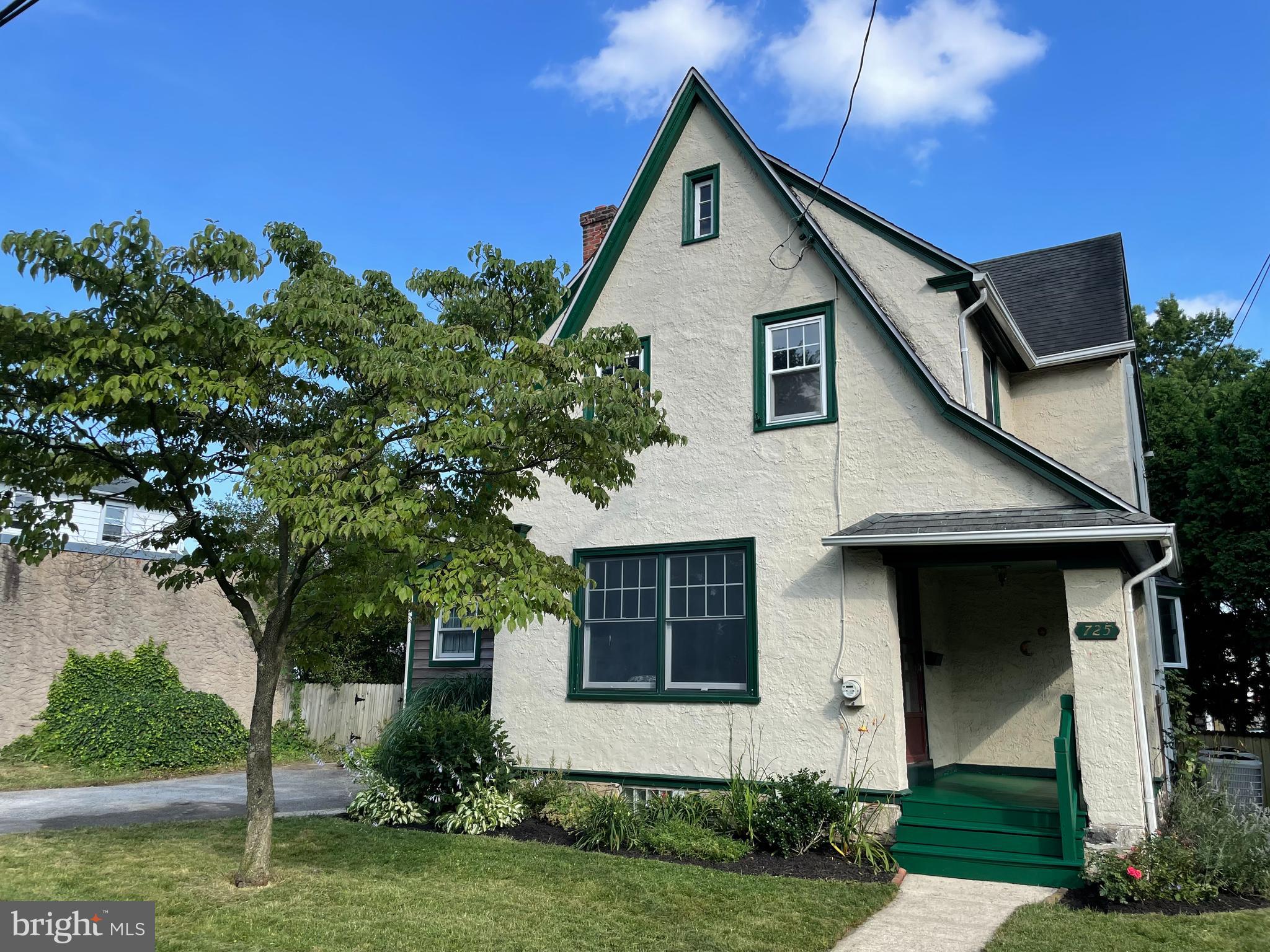 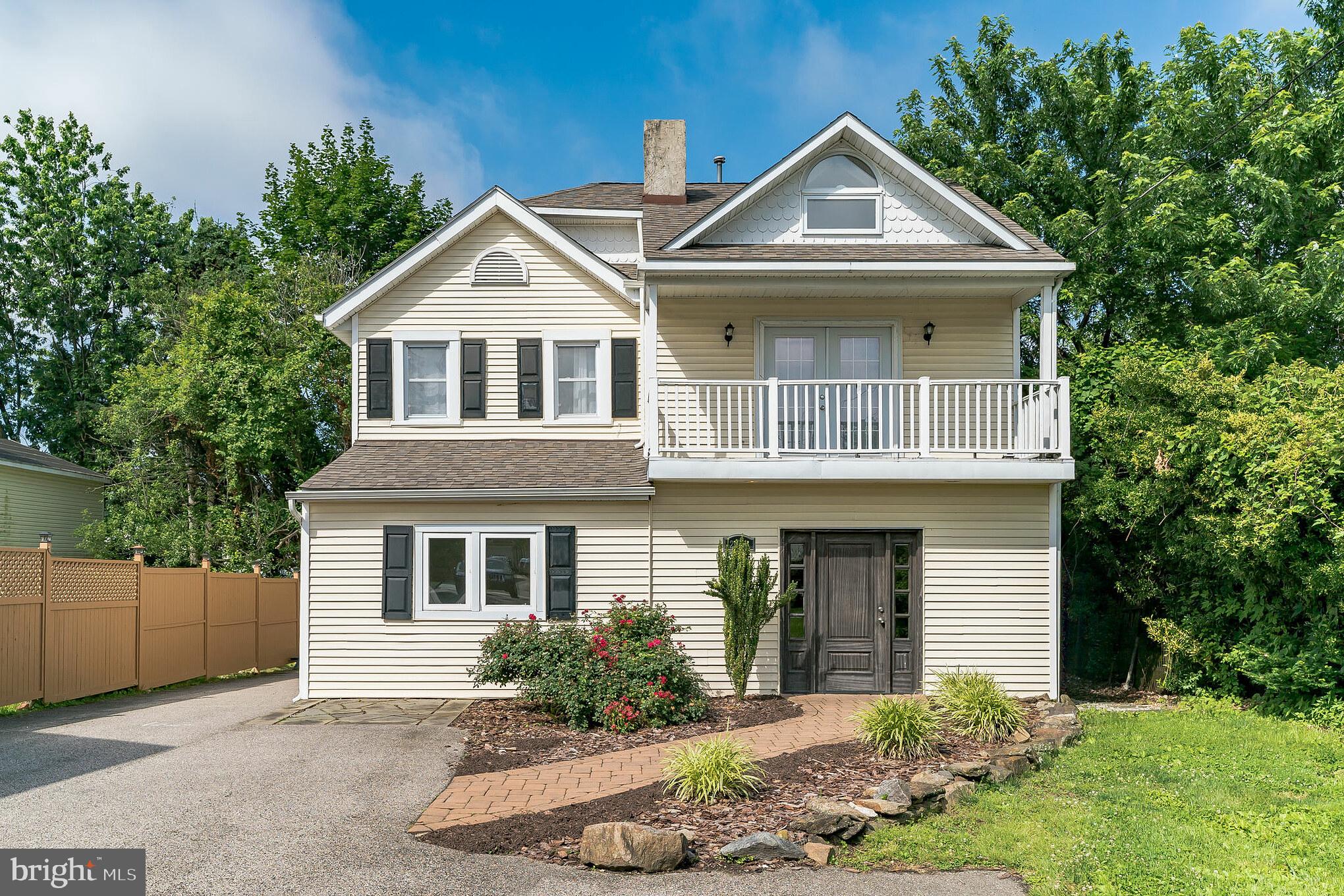