Ardmore is a community of approximately 13,000 residents, located on the Main Line, west of Philadelphia. Historic downtown, one of the largest business districts in our area, contains a delightful mix of restaurants and small specialty shops, including antique and gift shops. Historic Ardmore is adjacent to Suburban Square, one of America’s oldest shopping centers.To learn about Main Line Luxury Properties contact Mary Beth Hurtado at 610-608-3119 or Request Info.

Available Homes for Sale in Ardmore

Receive New Listings in This Criteria 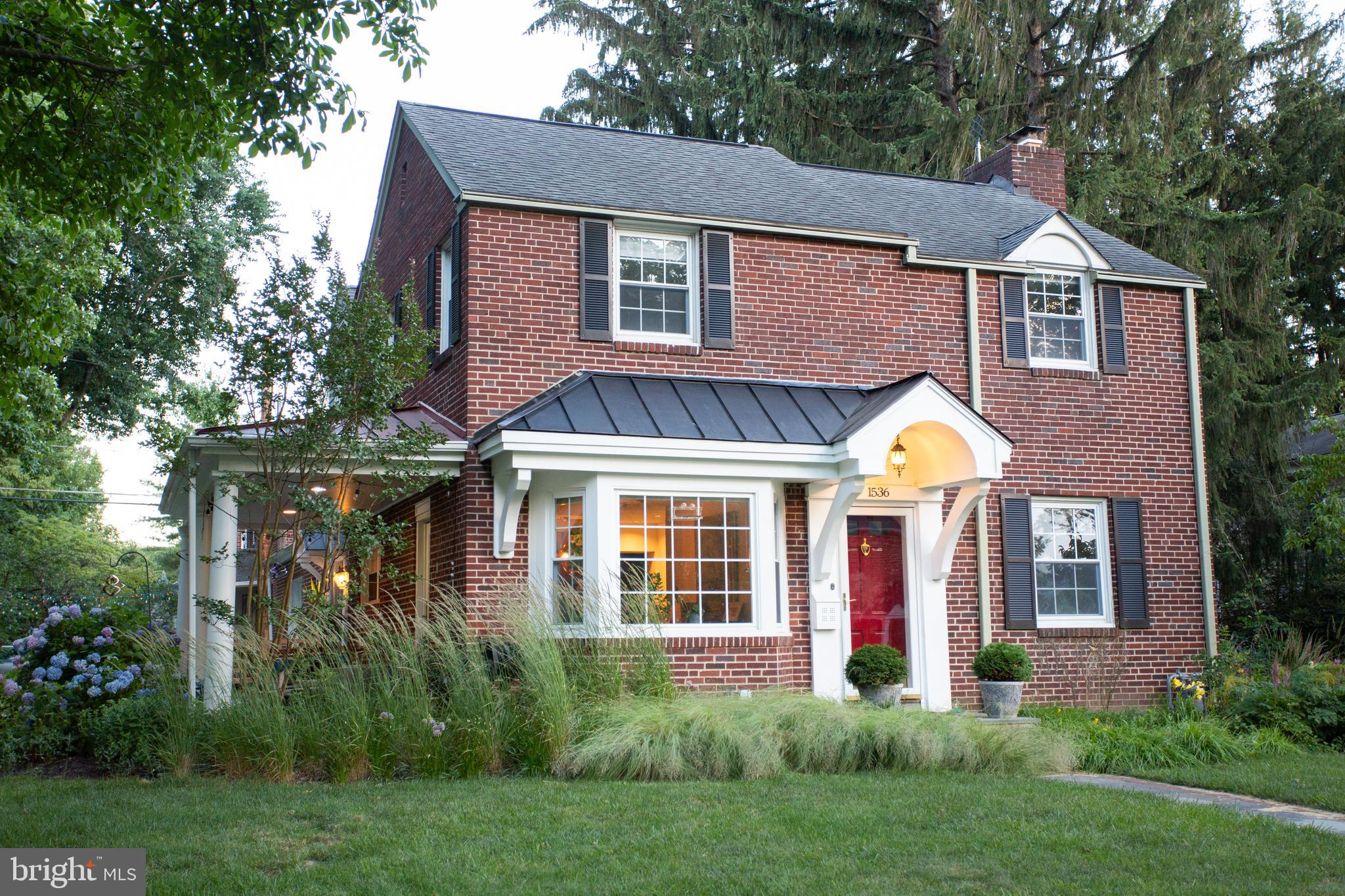 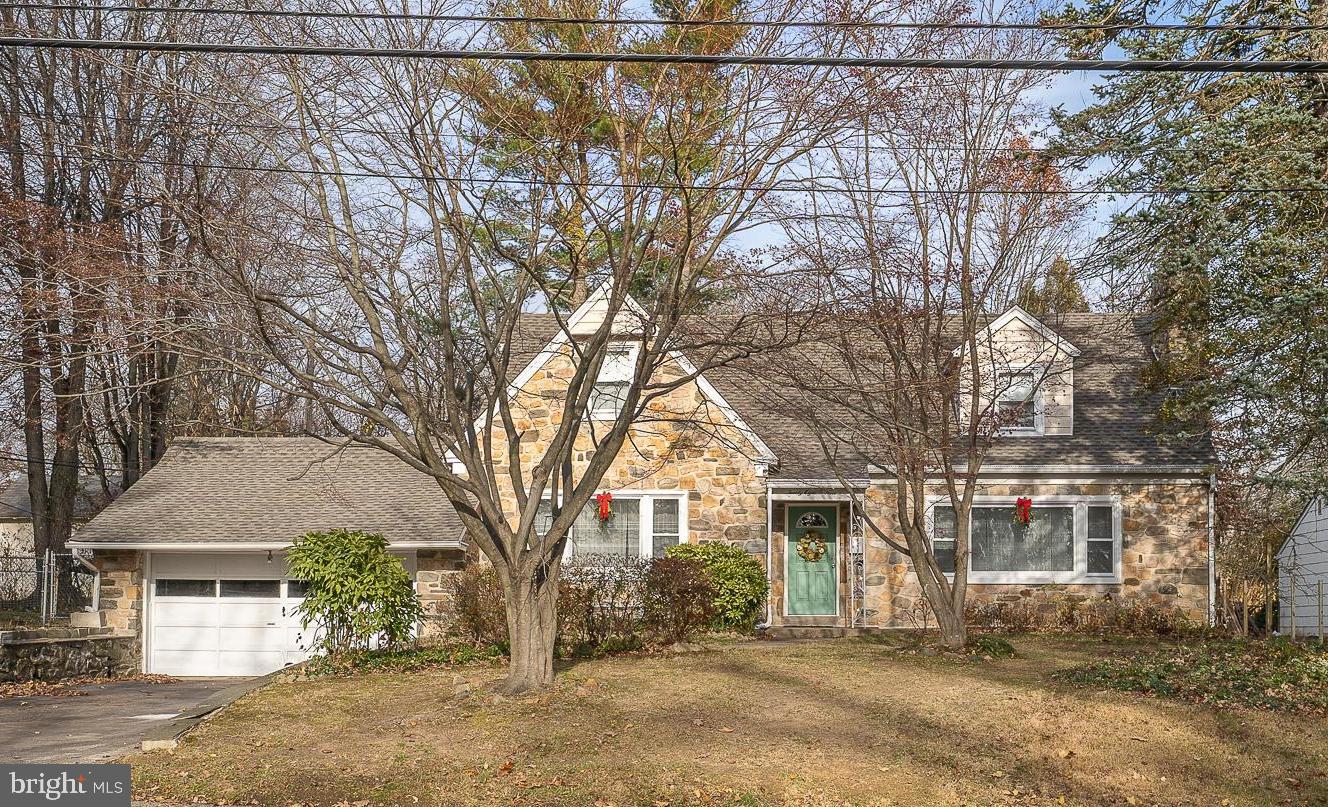 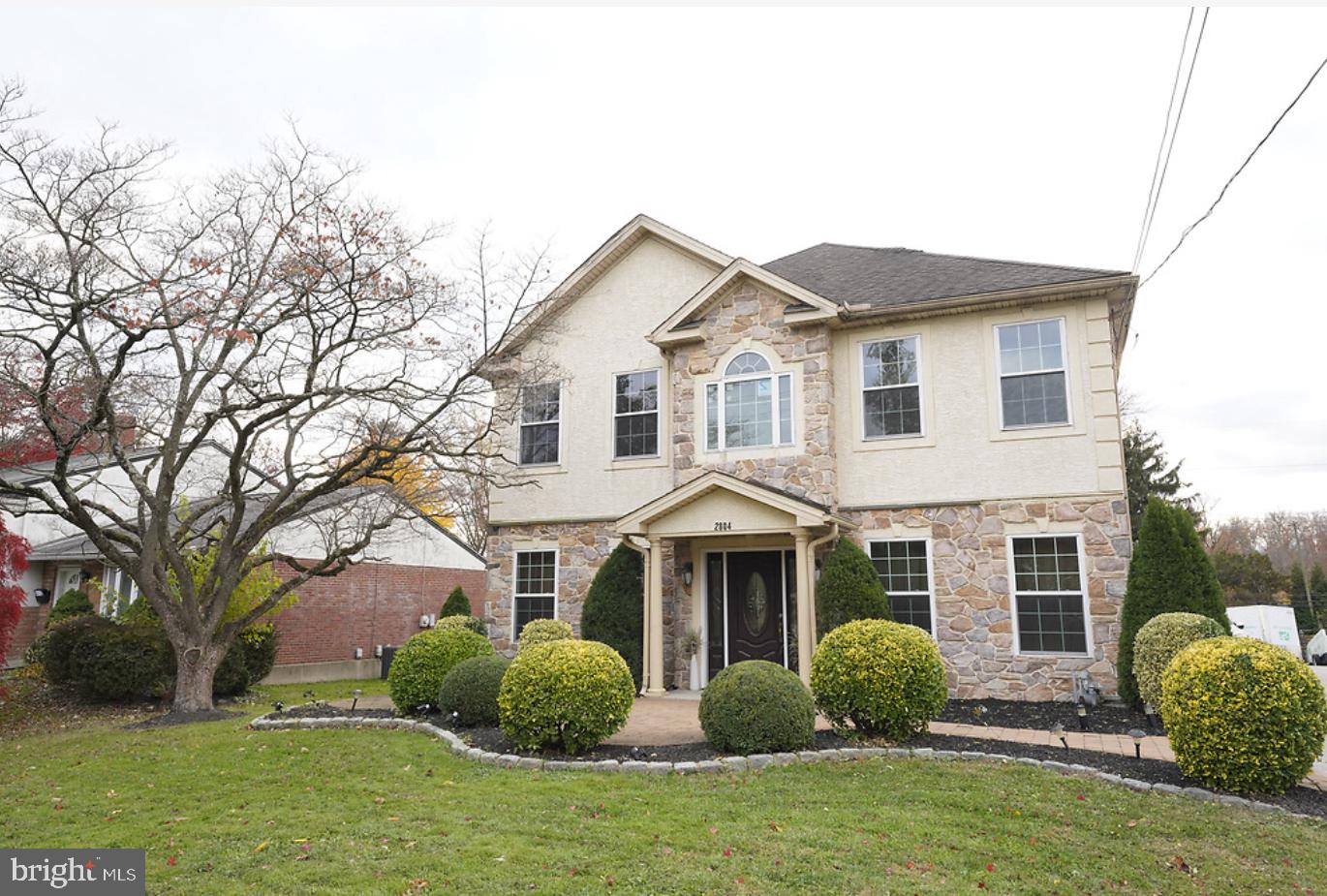 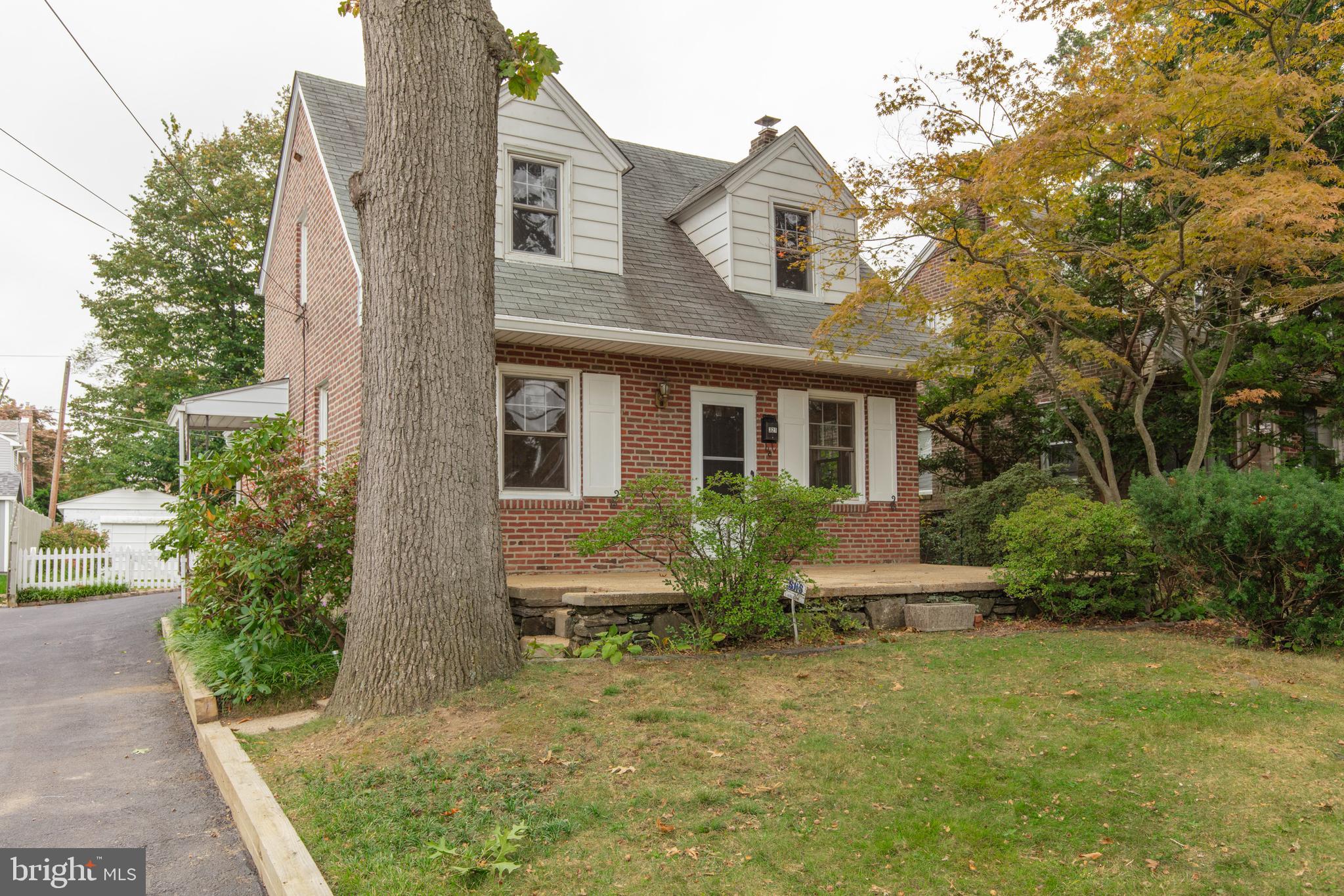 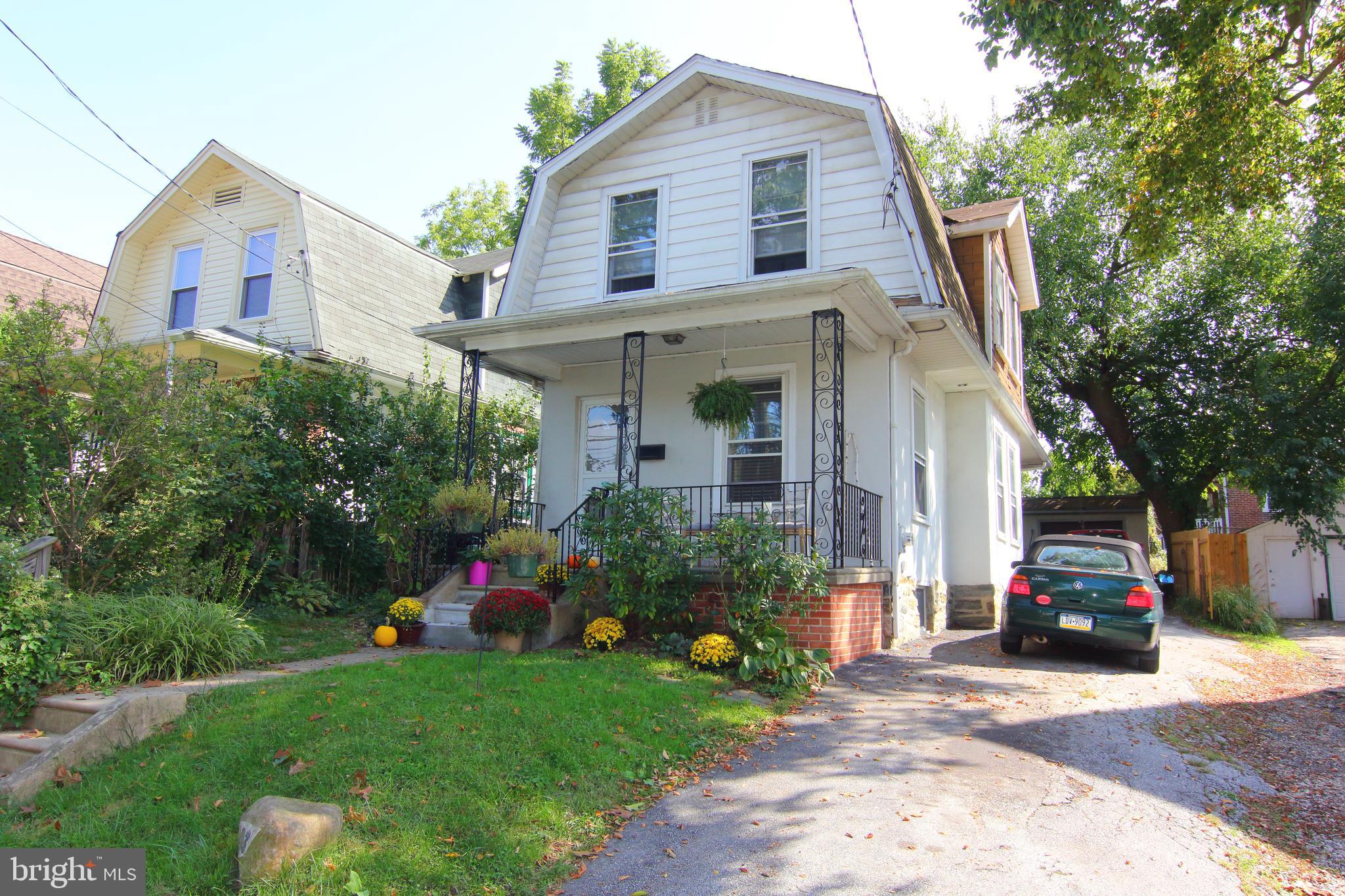 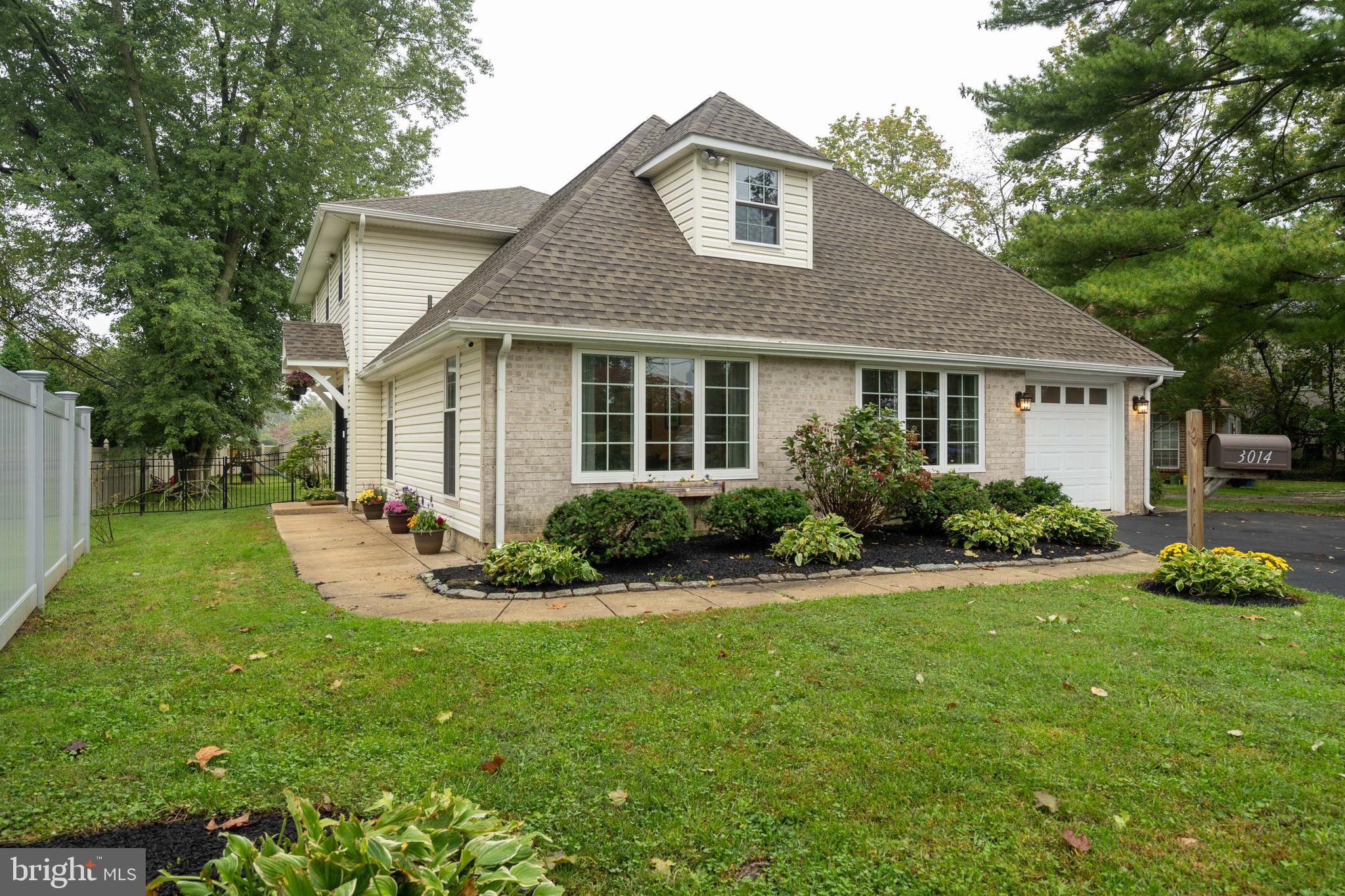 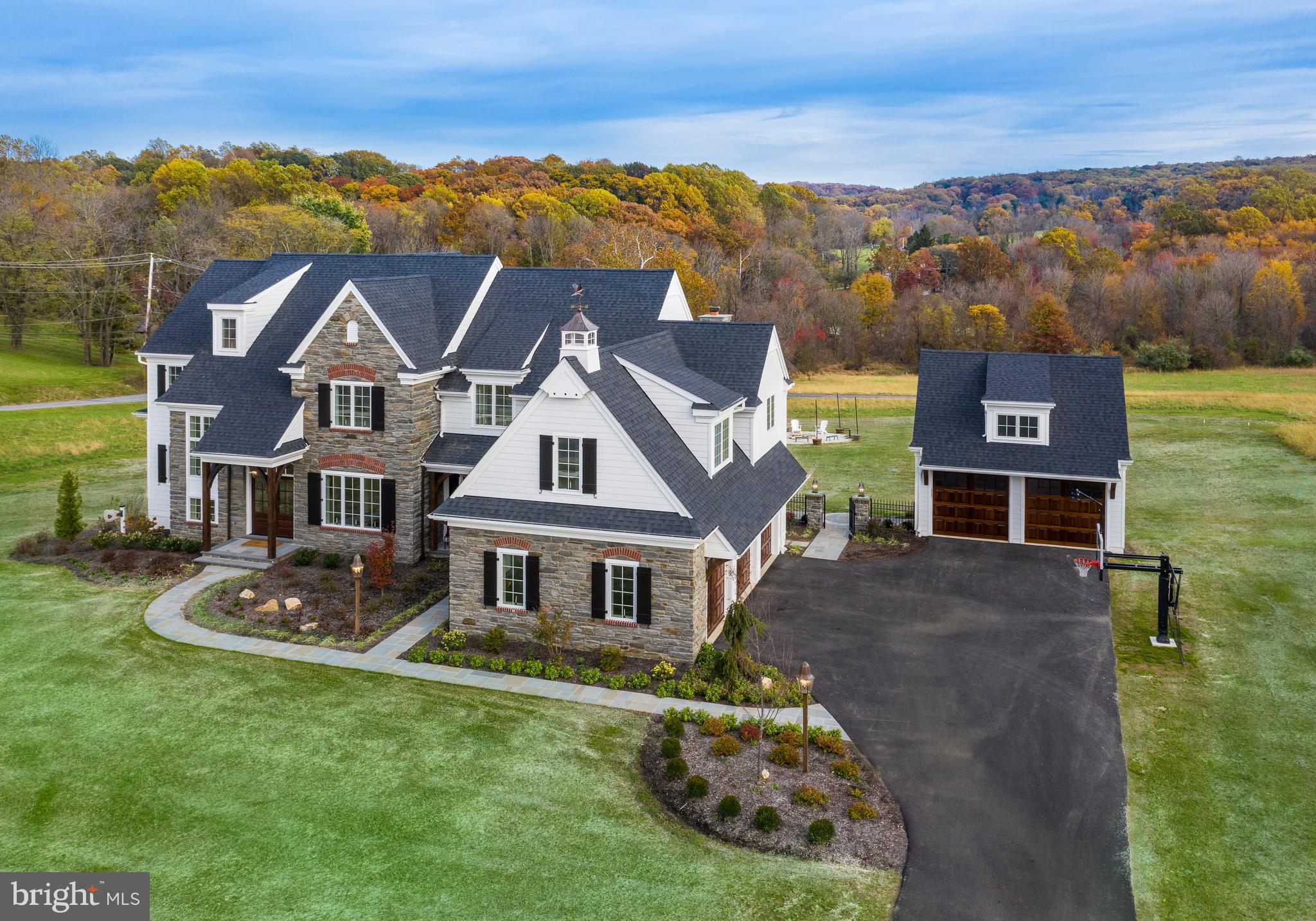 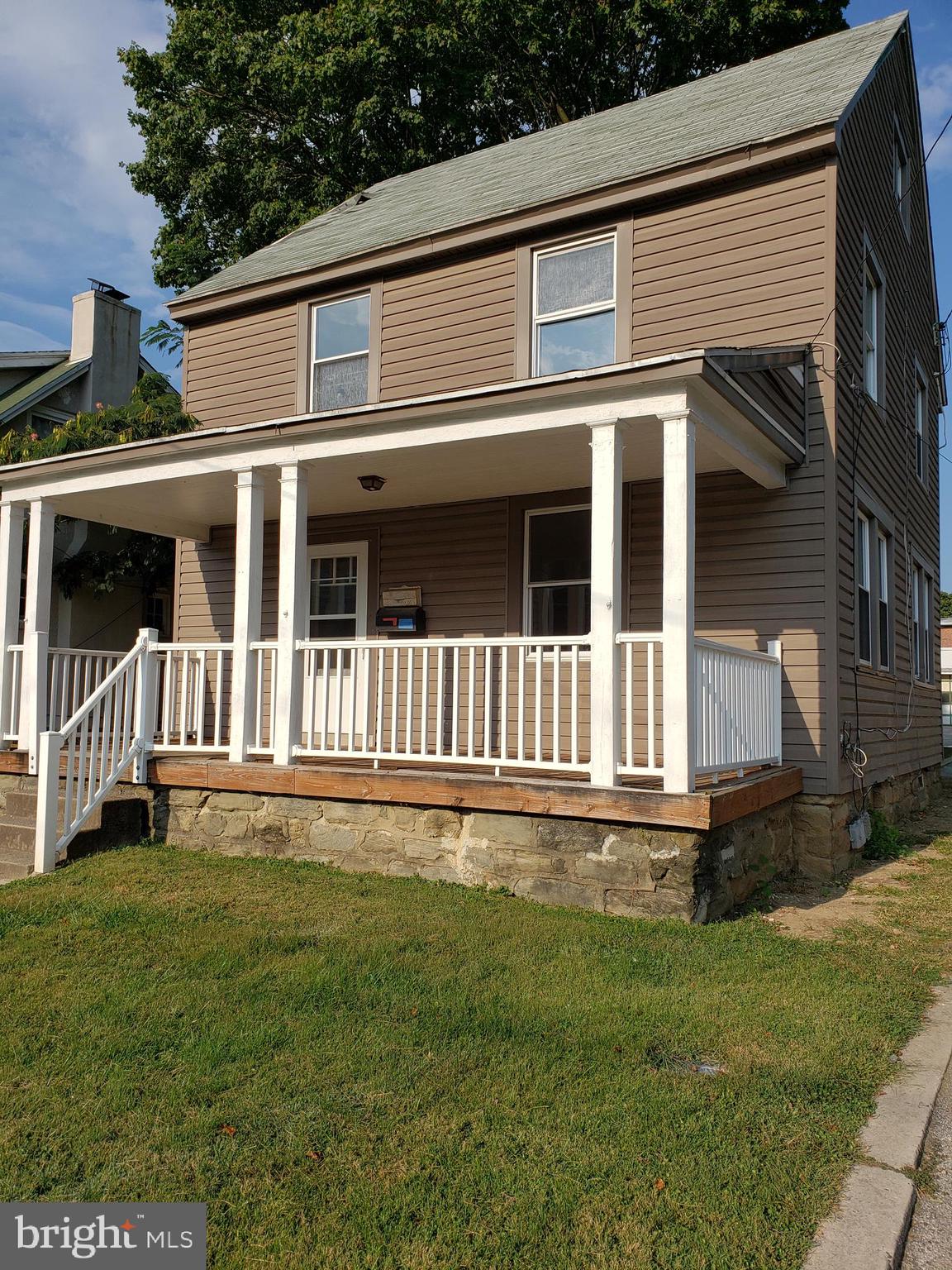 Stranger Than Fiction Books Plus Ardmore Just west of Philadelphia lies the beautiful community of Ardmore. This census-designated place, which straddles Delaware and Montgomery Counties, is a friendly, peaceful town embedded in Pennsylvania’s rich history.
A number of professional athletes, musicians, actors and notable professionals live in Ardmore, and it’s incredibly popular with parents who know that Ardmore High School ranks as one of the top schools in America. This area has been named the “Most Business-Friendly City in Main Line” and the “Top Booming Suburb in America.”
With a population of nearly 12,500 people, Ardmore has something for everyone. From gorgeous neighborhoods to spectacular gardens, museums and more, this pretty community may be the right place for you.
Homes for Sale in Ardmore
The average home for sale in Ardmore is about $550,000, but there are houses all over the price spectrum here. Whether you’re looking for a sprawling brick ranch with an open floor plan or a wood-framed colonial home, we have it all. Buyers can expect to pay an average of $195 per square foot for a home in this historically rich, diverse community.
Ardmore Schools
Children living in Ardmore attend schools in the Lower Merion School District or the School District of Haverford Township. There are a number of private schools serving the area as well.
Ardmore Elementary Schools

Haverford College sits on the northwest corner of Ardmore, as well.
Dining and Shopping in Ardmore
You’ll find several fantastic restaurants—and some of the area’s best pub grub—in Ardmore. Many local favorites flank the popular Ardmore Shopping Center and Suburban Square. Some of Pennsylvania’s best pizza comes from Ardmore Pizza, and the SangKee Asian Bistro is one of this town’s most popular hotspots for Chinese food. We have amazing delicatessens, Italian food and Mediterranean cuisine all over the area, as well as chain restaurants and cozy cafés.
Suburban Square offers an open-air mall featuring high-end shops. It’s also home to our community farmer’s market. Nearby Wynnewood Shopping Center is a busy hub on the southeast edge of the community. Lancaster Avenue, parallel to the Main Line through Ardmore, has numerous antique shops, boutiques and several other stores.
Entertainment in Ardmore
Ardmore is home to a number of art galleries, including the Artful Framer and the Pennsylvania Art Conservatory. The Upper Darby Performing Arts Center offers stage performances, as does Footlighters Theater. The Farmer’s Market is exceptionally well trafficked, and many residents travel the 9 miles to Philadelphia for even more entertainment.
Golf enthusiasts will find a number of courses in the area, as well, including the Merion Golf Club East and the Merion Golf Club West. We’re a short drive from Overbrook Golf Club, Llanerch Country Club and Cobb’s Creek, so there’s no shortage of spectacular golf in the area.
Parks and Recreation in Ardmore
The Lower Merion Township Parks and Recreation Department maintains a number of public trails, nature areas, parks and playgrounds. The Department is also responsible for the upkeep at the Ardmore Pool and the Belmont Hills Pool Complex.
Commute Times from Ardmore
The Paoli-Thorndale Line on SEPTA public transit makes Philadelphia easily accessible for people who live in Ardmore; it’s about a 15-minute ride. Highway 30 runs through Ardmore and I-76 is only a few minutes away, so commuting is generally a breeze.

Let’s Talk About Your Next Home in Ardmore

When you’re ready to explore Main Line homes for sale and find the perfect house in Ardmore, call us at 610-608-3119 or contact us online. We’ll use our extensive experience and in-depth knowledge of the area to help you find the home of your dreams.
To learn about Main Line Luxury Properties contact Mary Beth Hurtado at 610-608-3119 or Request Info. 3 Reasons to Sell Your Home in the Winter