BEFORE ME, the undersigned Notary Public, personally appeared
who duly sworn says that he is (the lienor herein) (the agent of the
lienor herein) whose address is and that in accordance with a contract
with lienor furnished labor, services or materials consisting of:

On before me, ,
personally appeared ,
personally known to me (or subscribed to the within instrument and
acknowledged to me the person(s) whose name(s) is/are in his/her/their
authorized capacity(ies), and that by his/her/their signature(s) on the
instrument the person(s), or the entity upon behalf of which the
person(s) acted, executed the instrument.WITNESS my hand and official
seal. 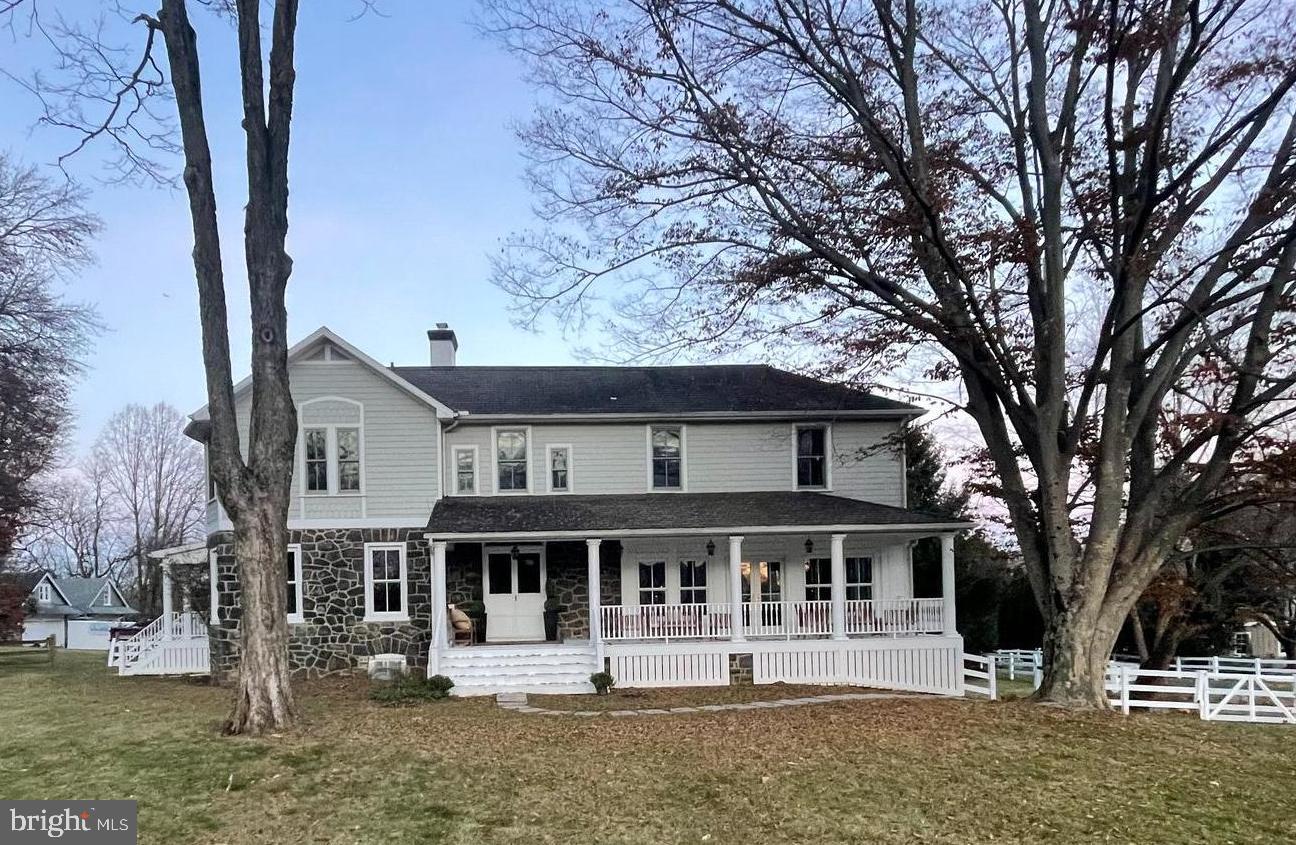 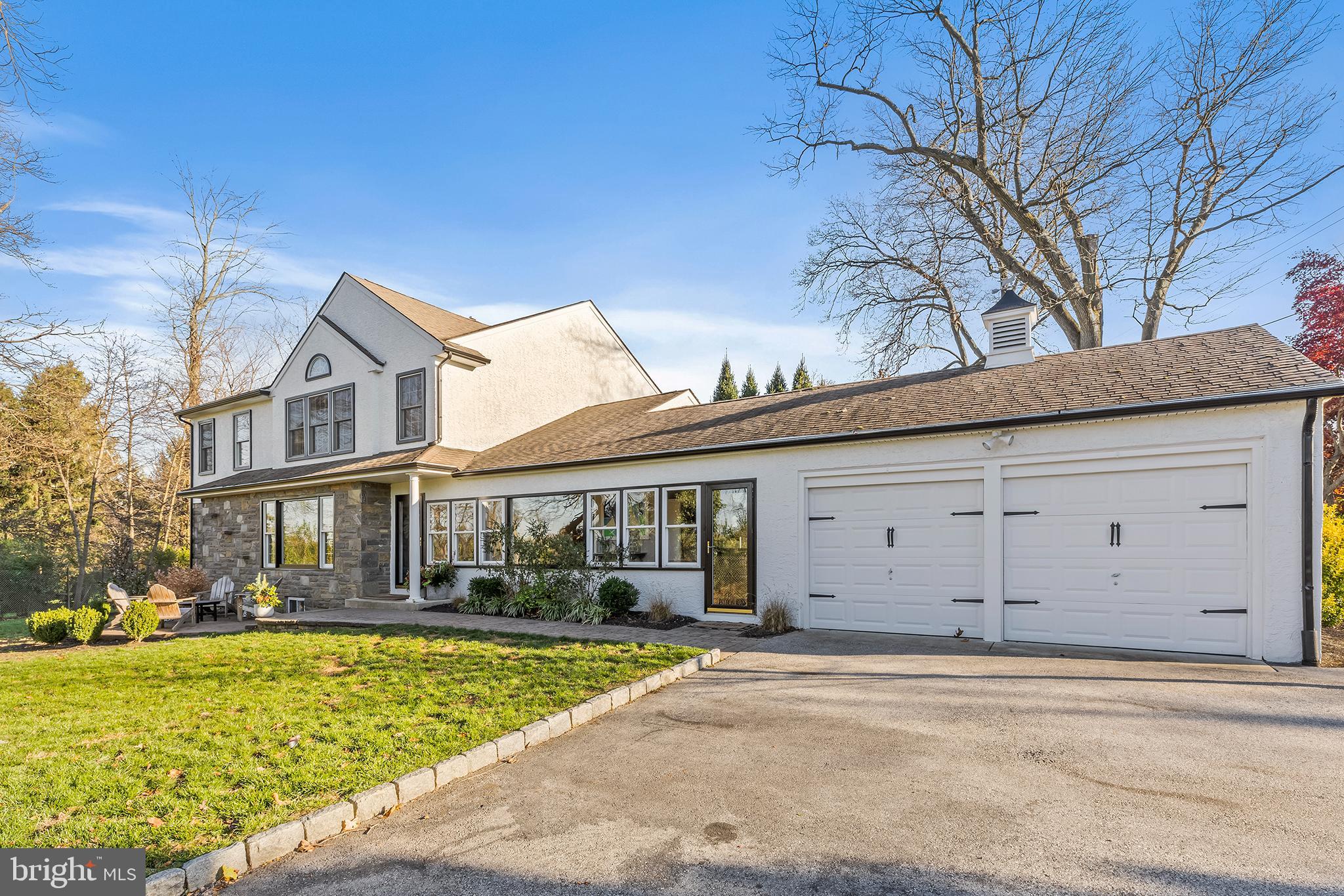 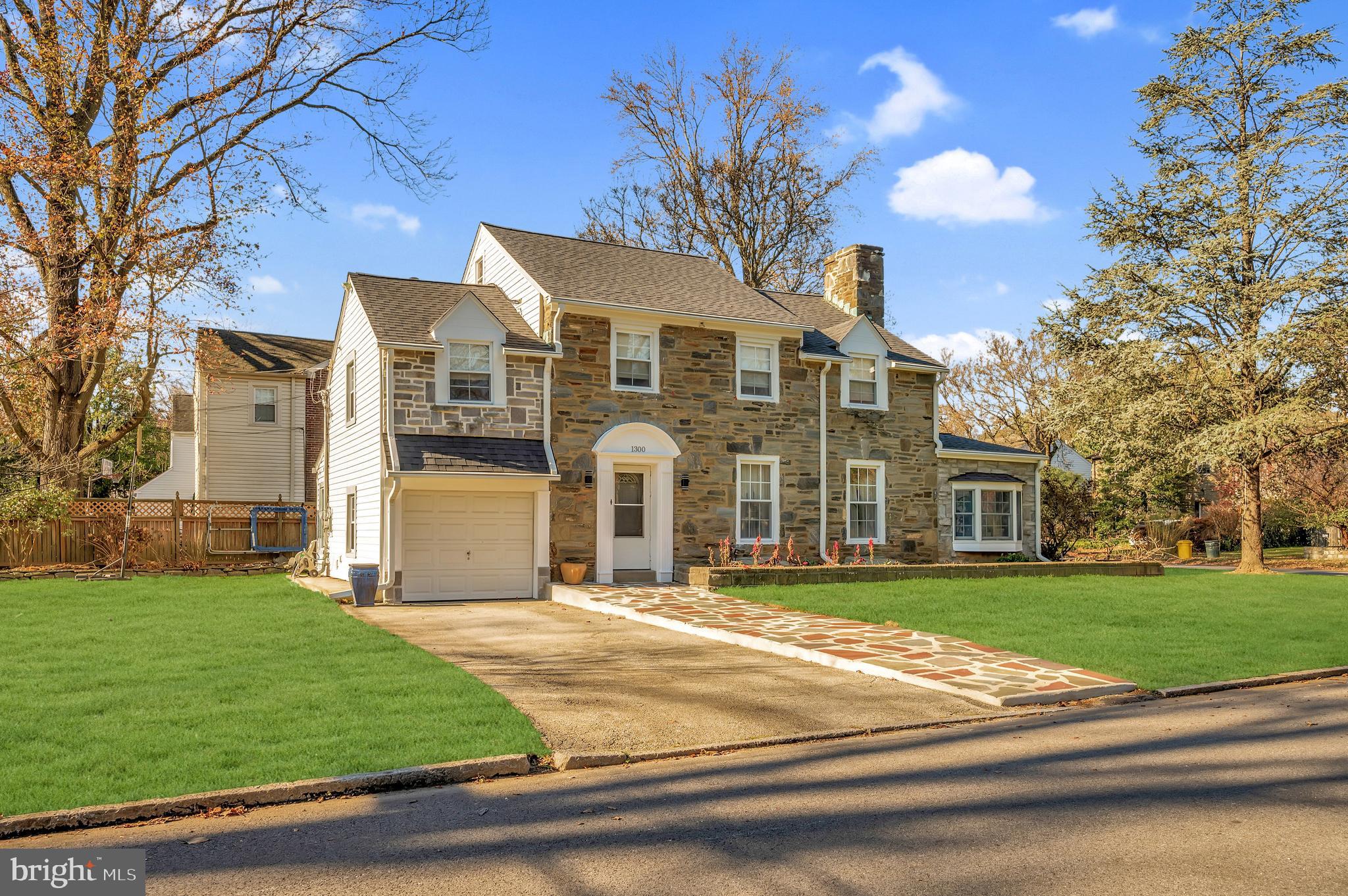 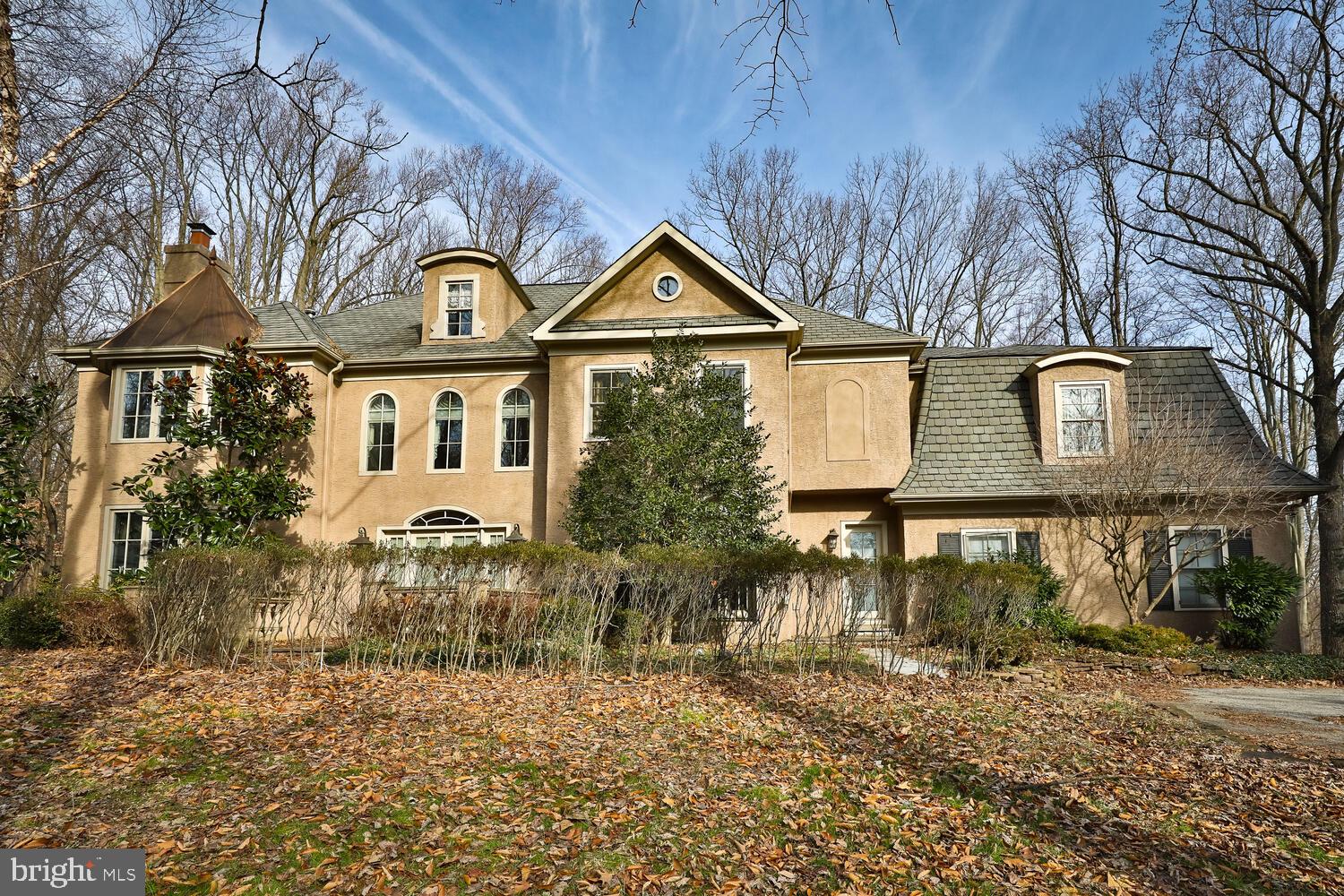 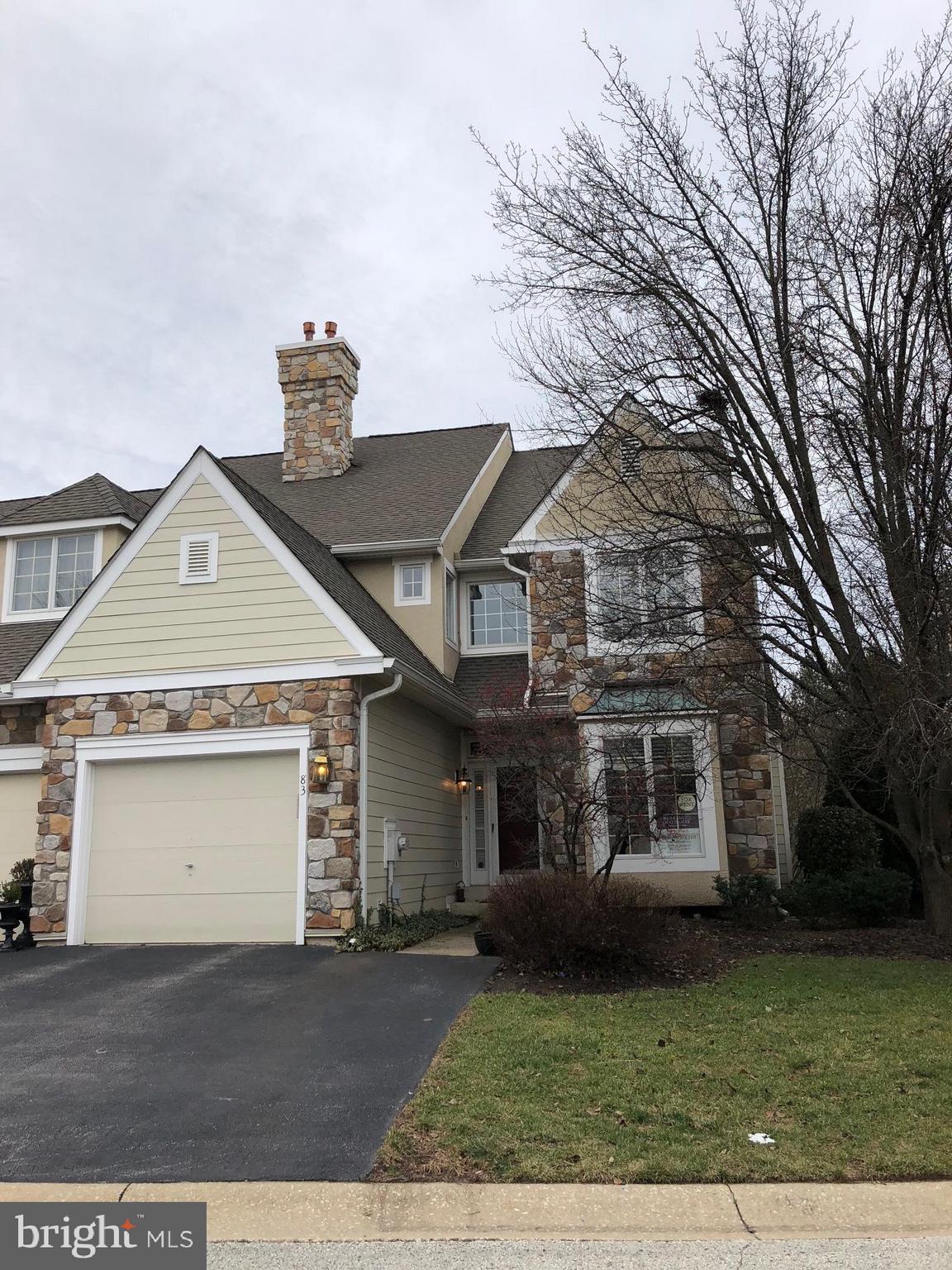 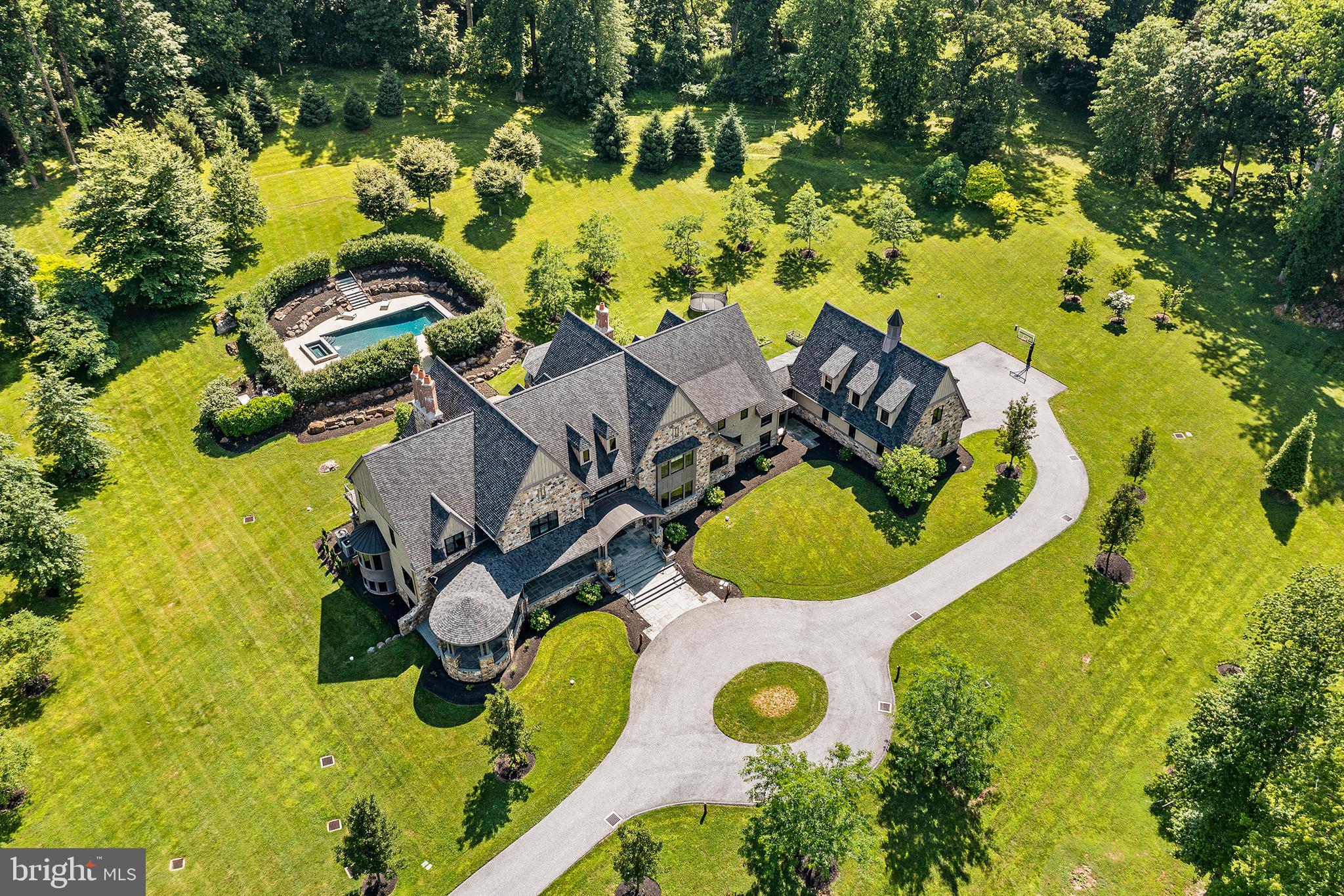 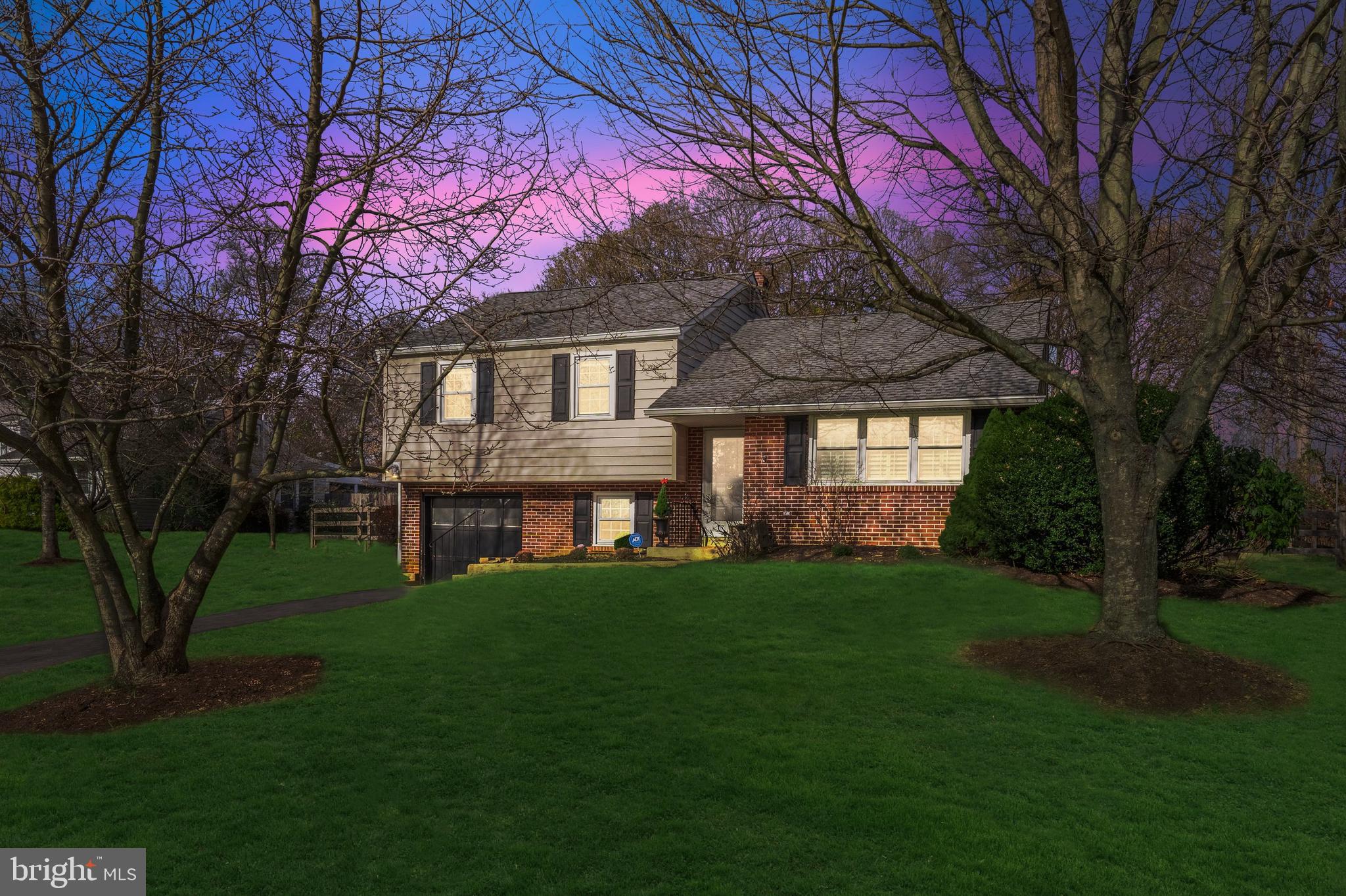 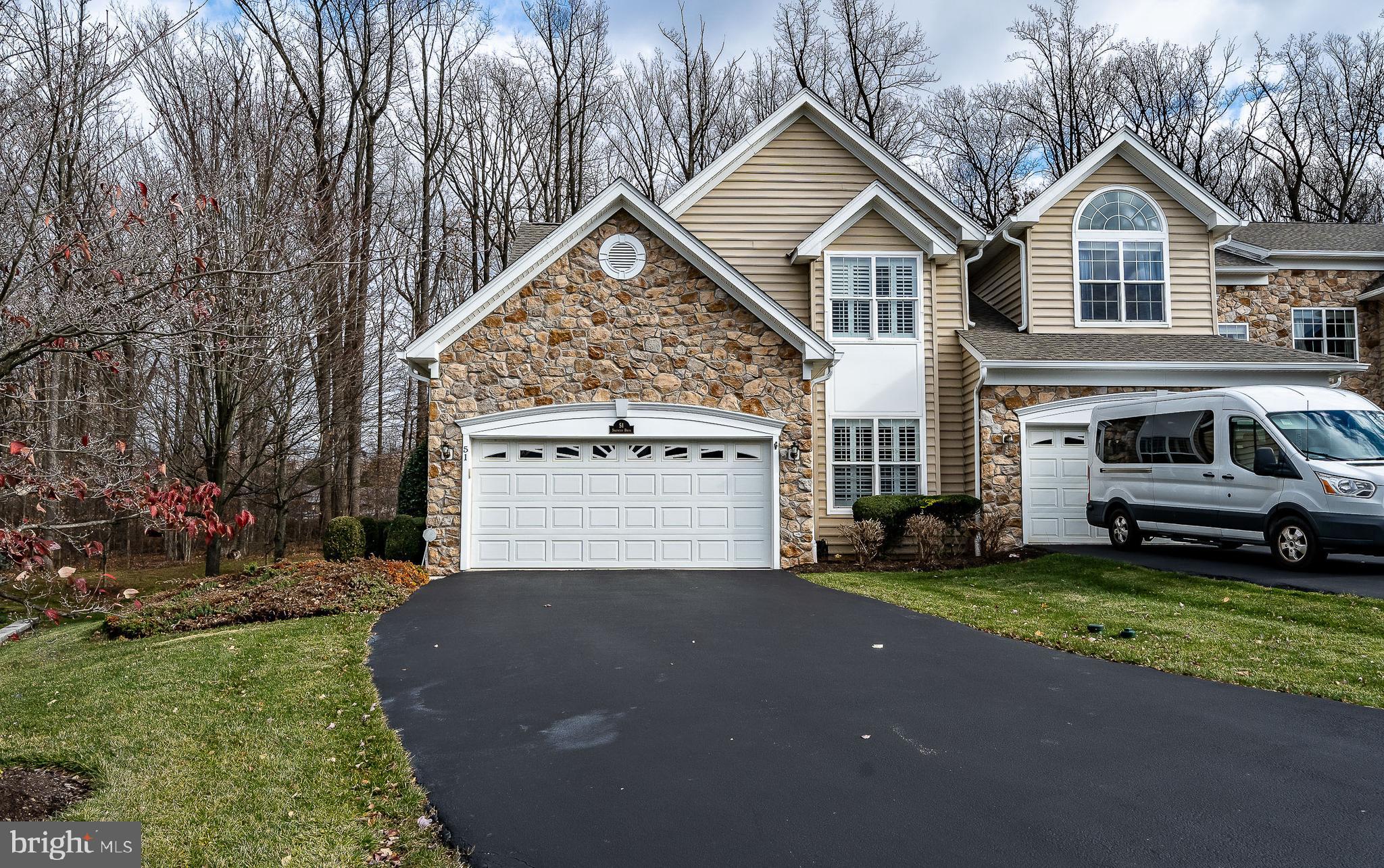 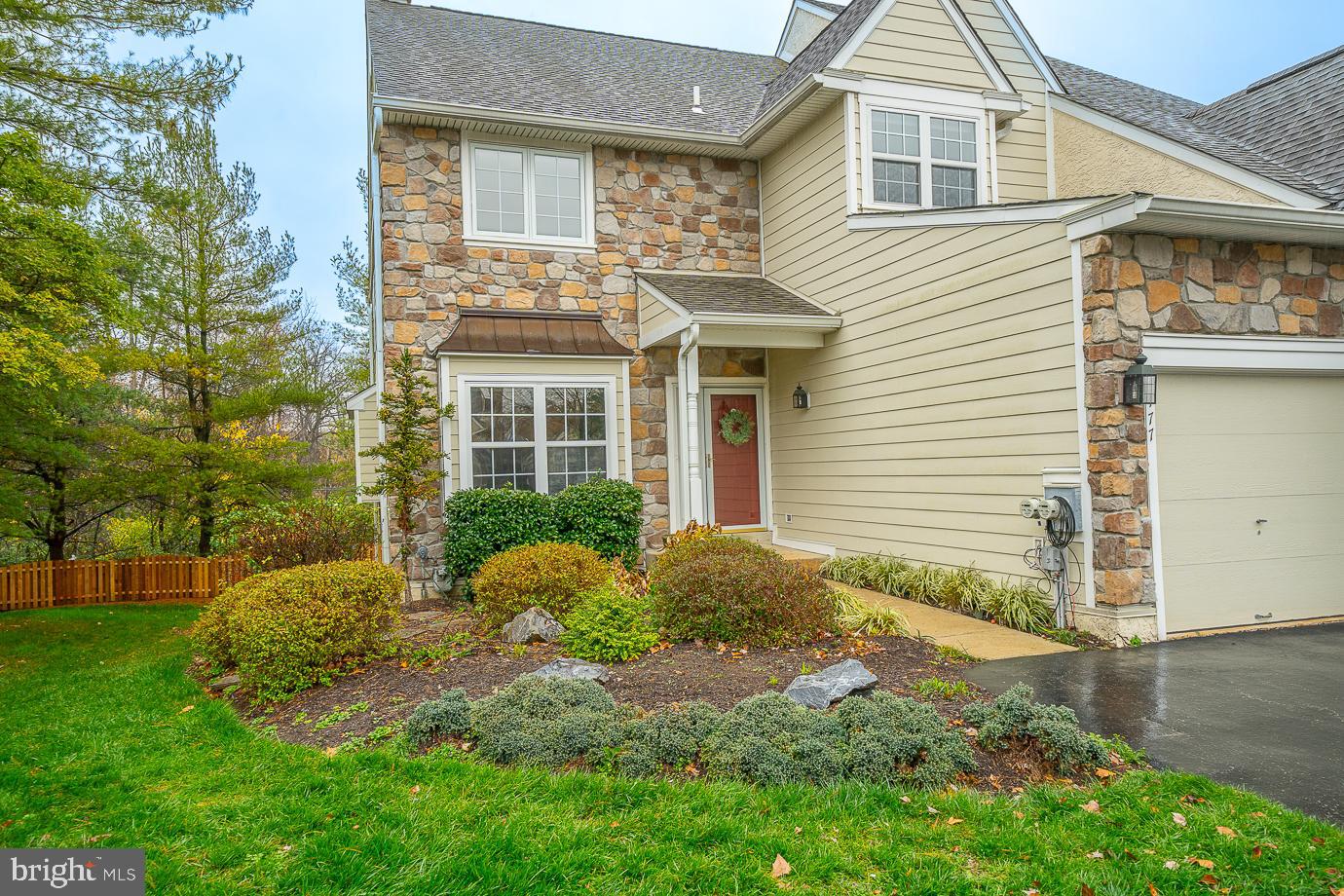 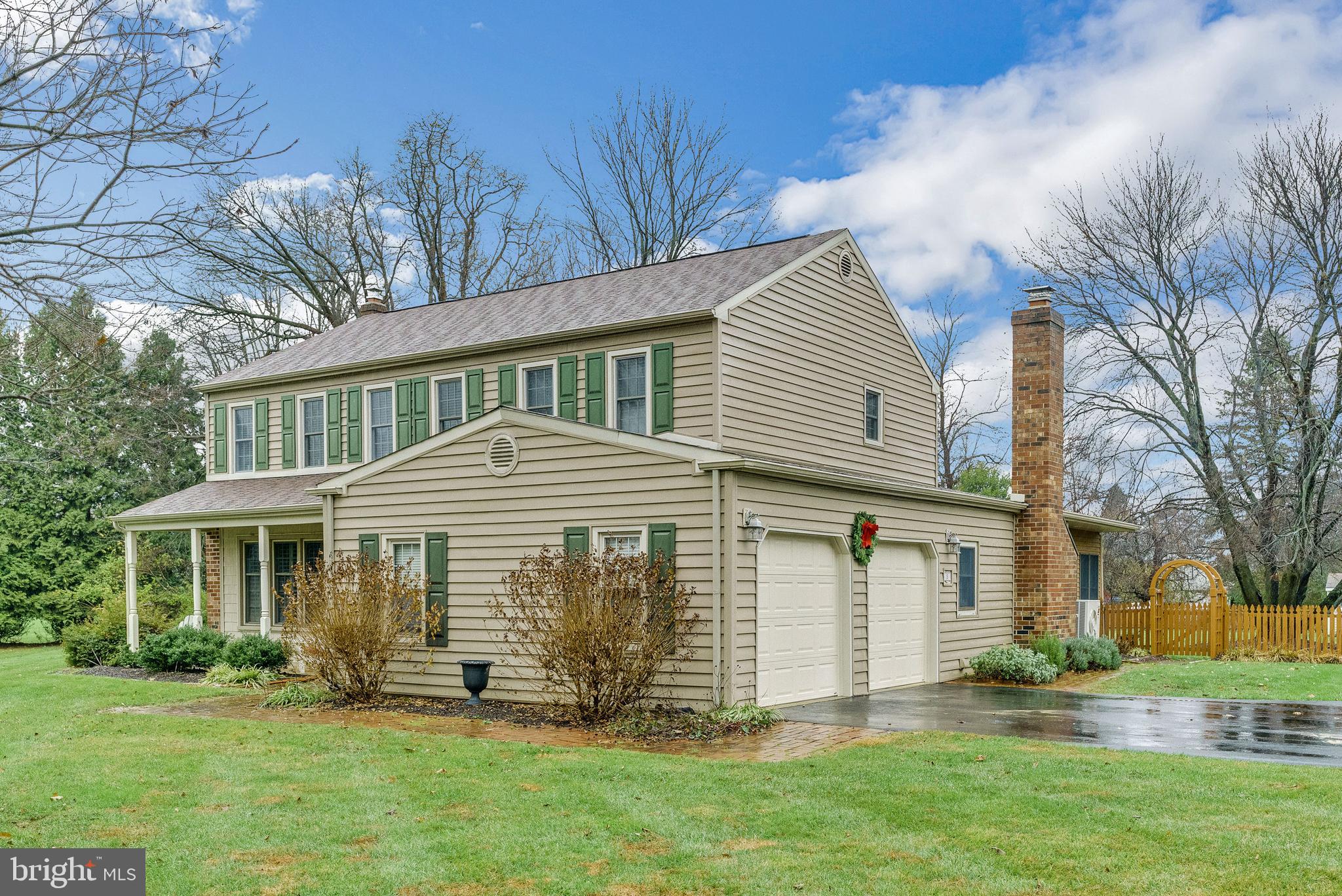 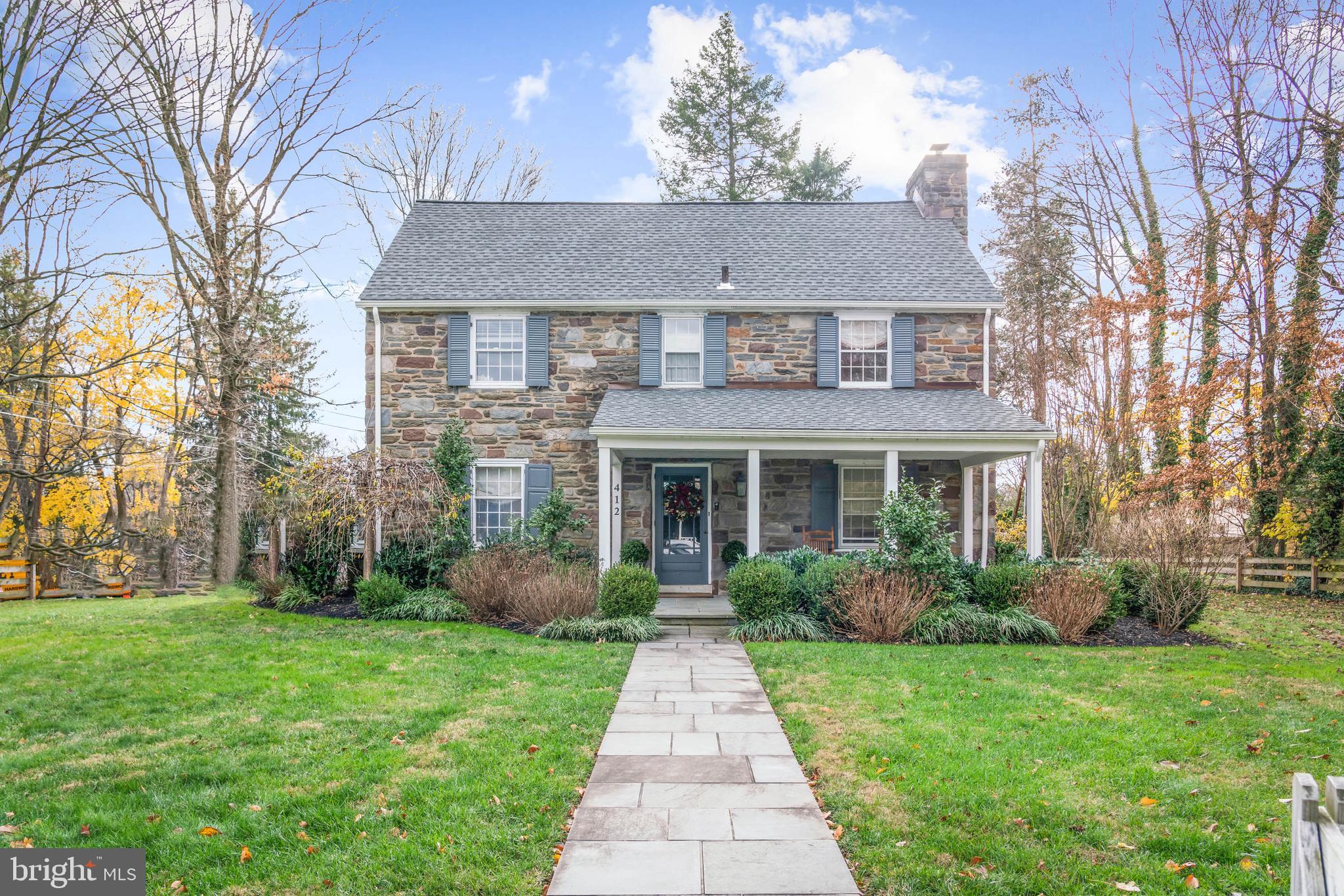 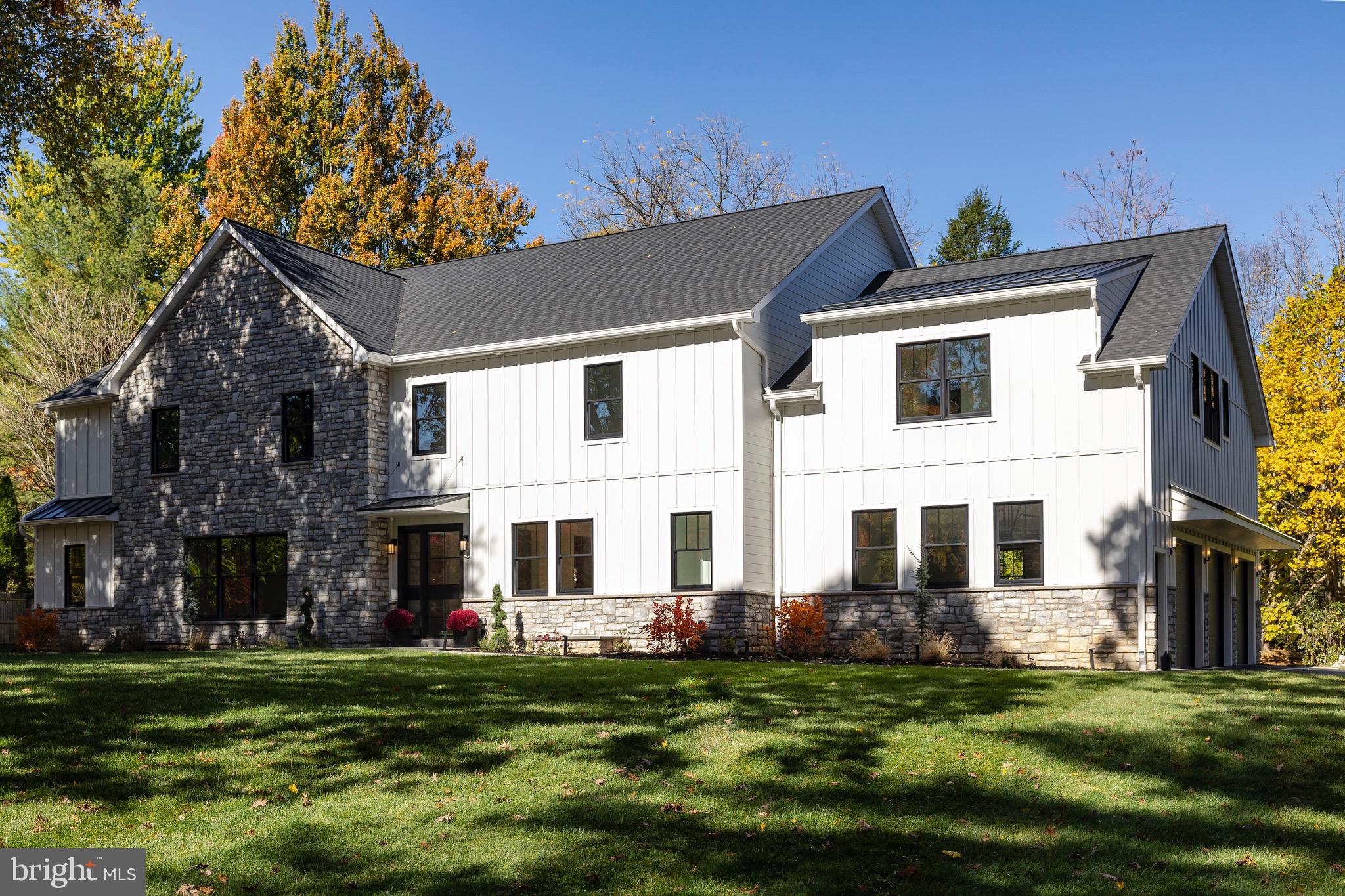