In witness the grantor has signed [and seal] the day and year first written above.
In the presence of _________. 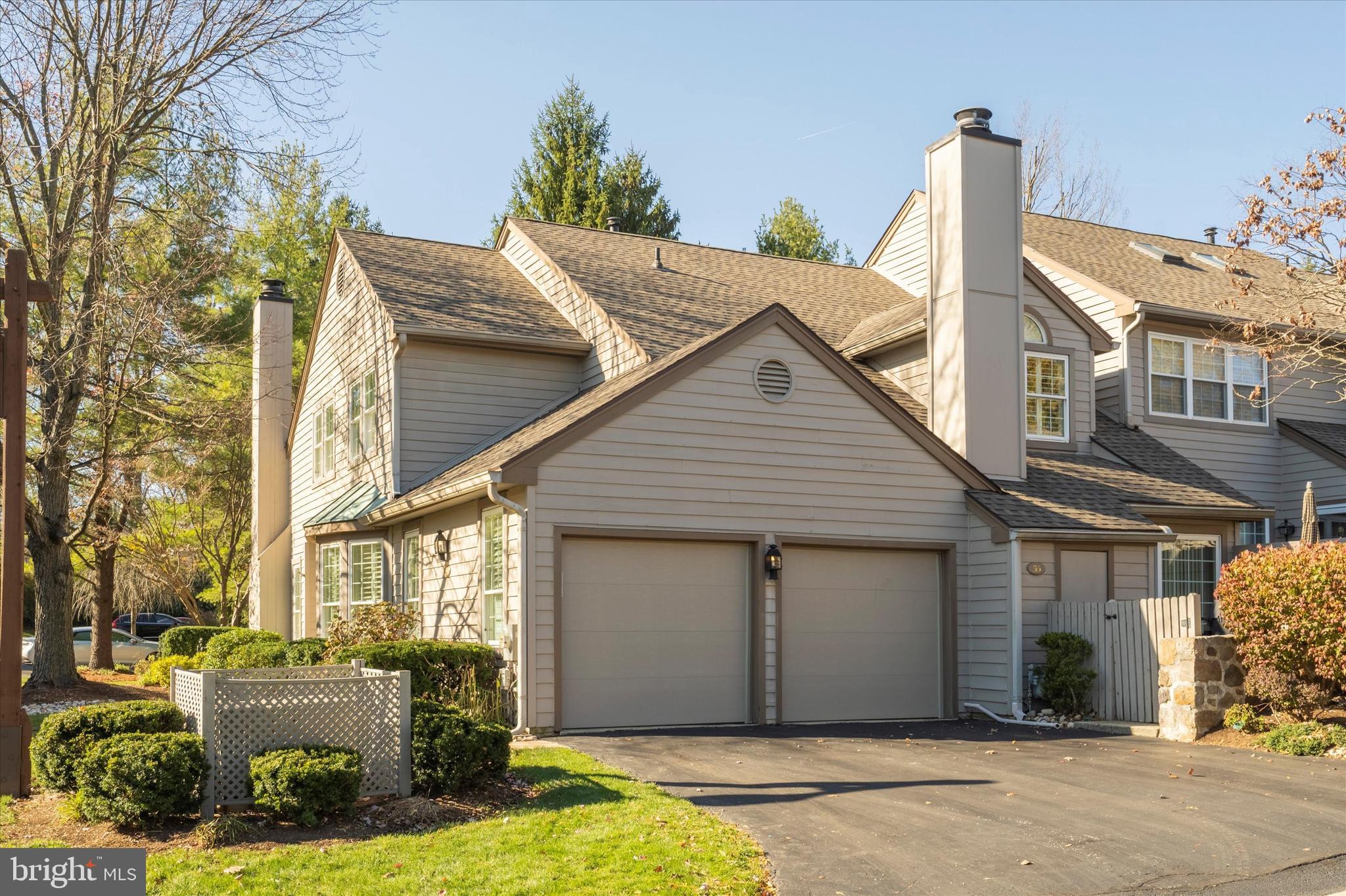 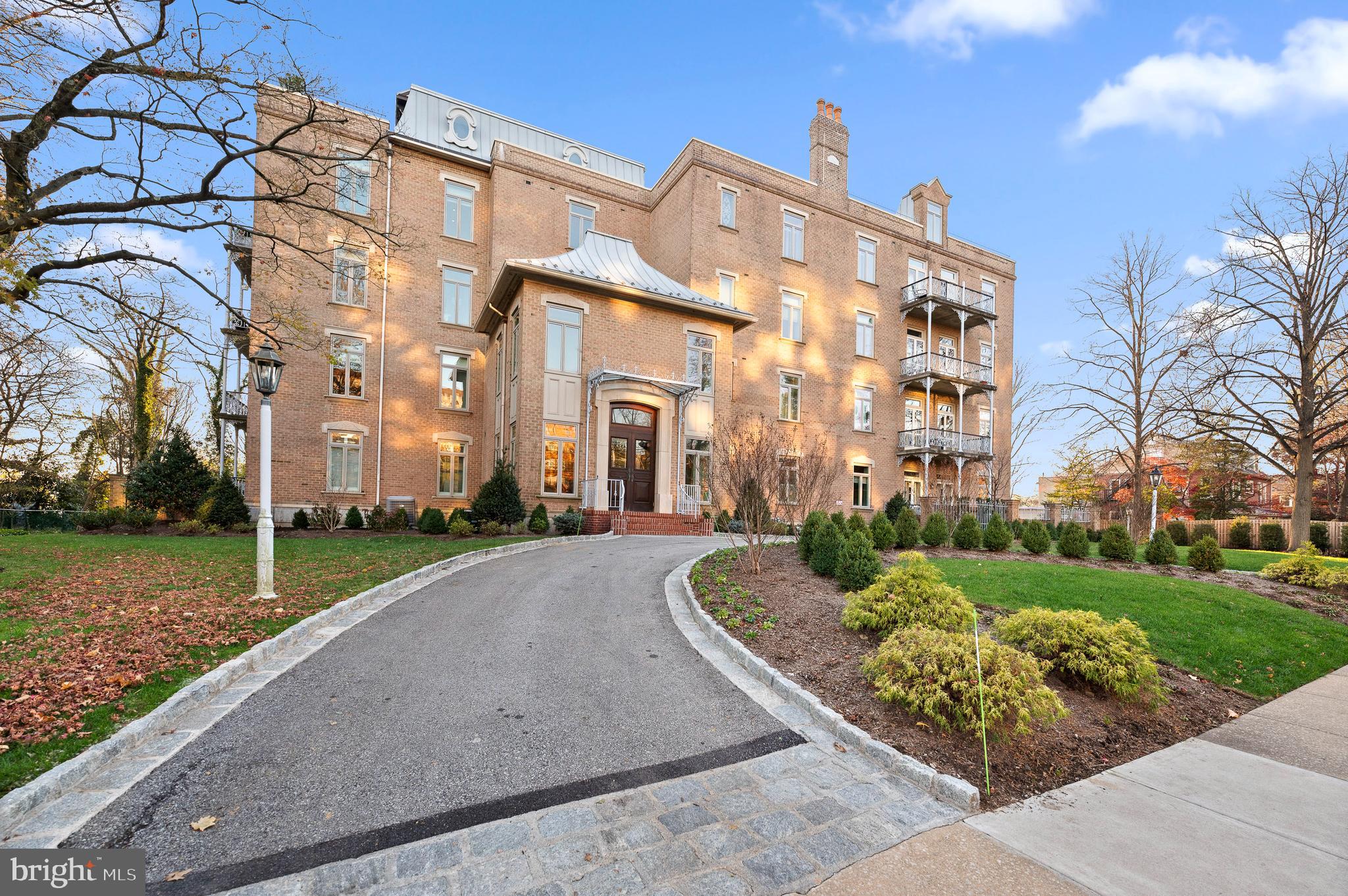 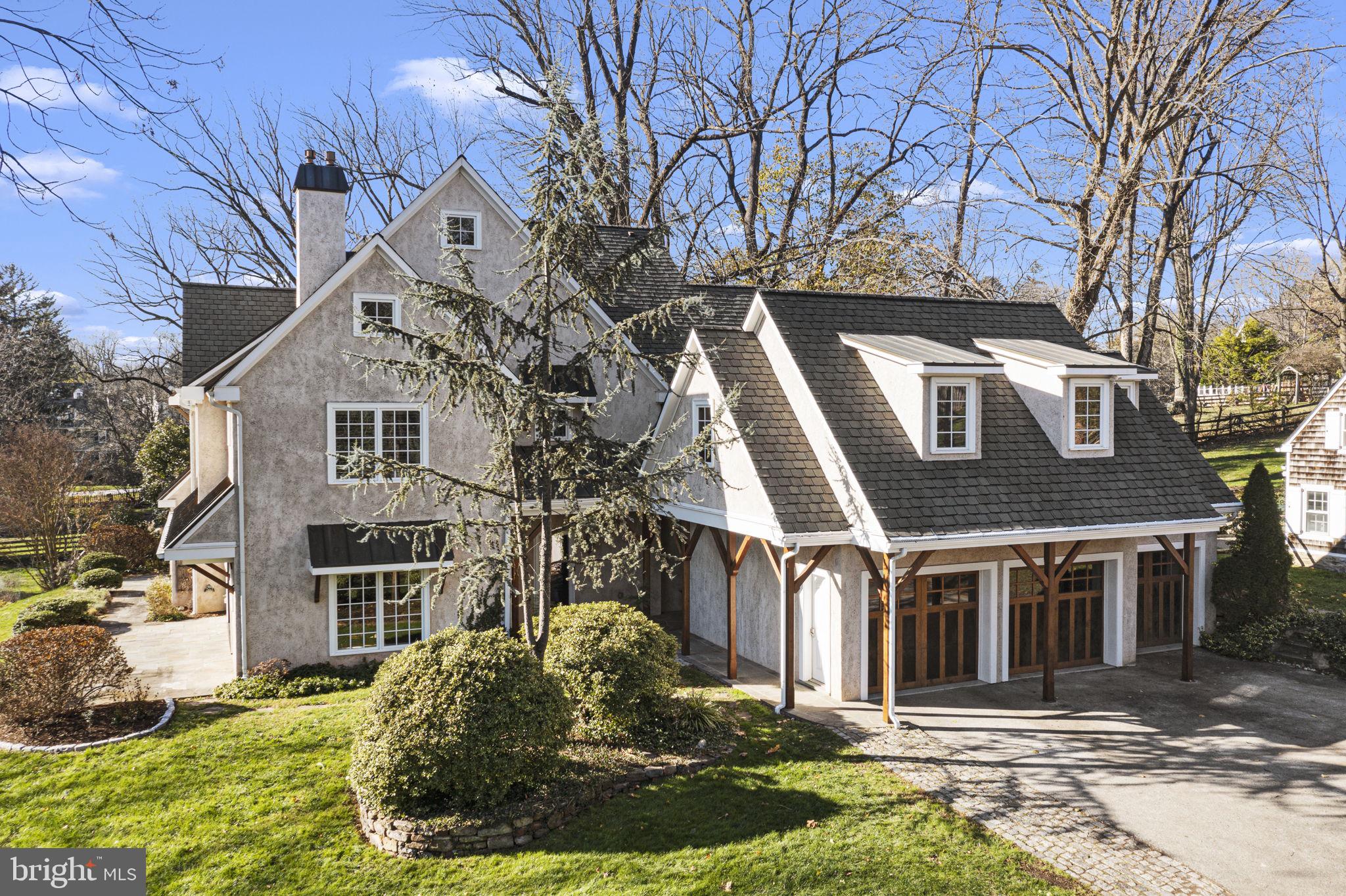 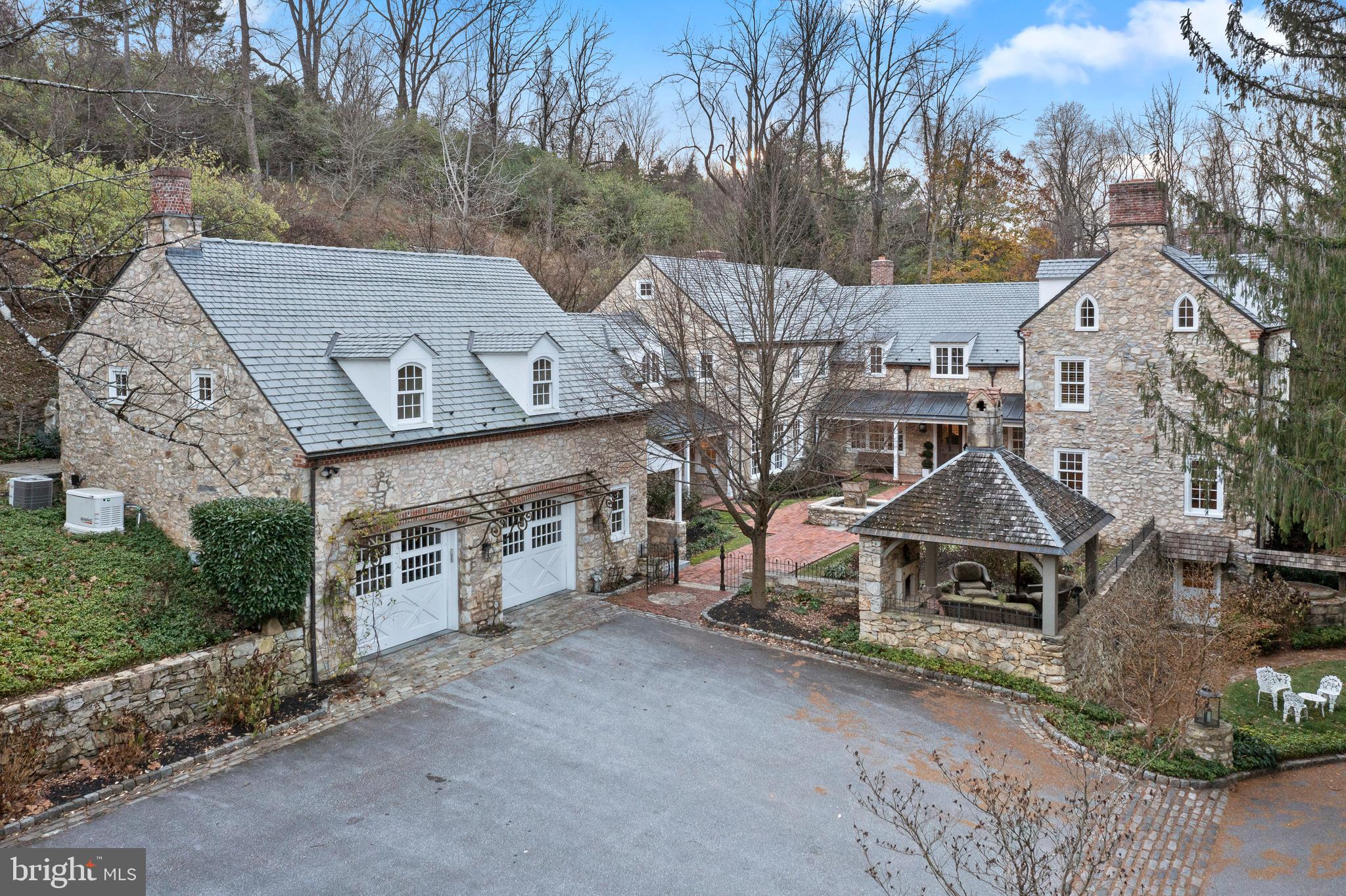